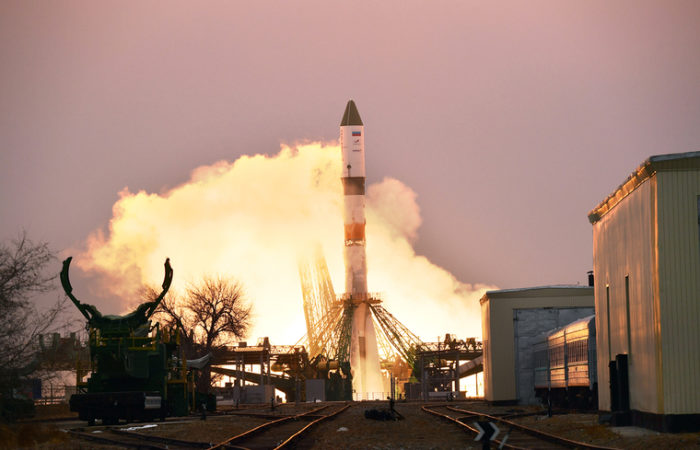 Japan protested to the DPRK in connection with the missile launches that took place this morning, Japanese Defense Minister Nobuo Kishi said.

The protest was transmitted through diplomatic channels through the embassy in Beijing.

⠀
Missile launches immediately after the end of the summit by Japan, the US, Australia and India “are an outright provocation and are categorically unacceptable,” the minister said.

⠀
On the morning of May 25, the DPRK launched three ballistic missiles towards the Sea of ​​Japan from the Sunan region in Pyongyang, they took place at approximately 6.00, 6.37 and 6.42 local time (0.00, 0.37 and 0.42 Moscow time). This is the DPRK’s 17th missile test since the beginning of the year, including launches of ICBMs, submarine-launched ballistic missiles (SLBMs), space satellite systems and a new tactical nuclear weapon system.

⠀
By this time, no damage from North Korean missile launches in Japan has been recorded.