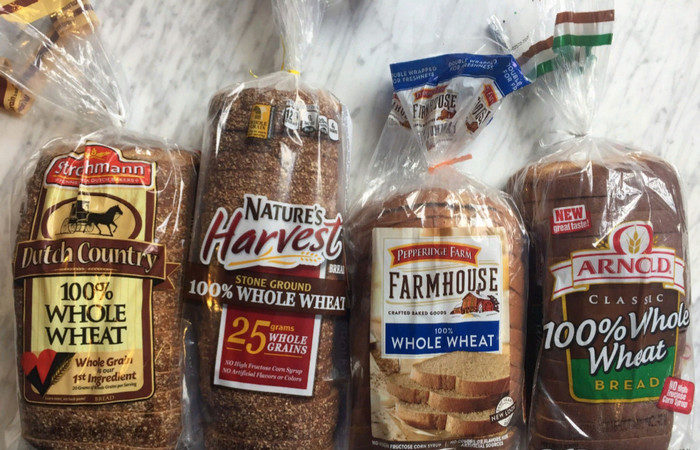 “The conflict in Ukraine will provoke a serious food crisis, which could lead to famine in many countries, but the United States is benefiting from this development,” says economist Keiichi Kaya.

As we know, Ukraine and Russia are leaders in wheat production. The capitals of these two countries provide about 30% of world exports. The shortage of grain provokes their purchase on a large scale, and therefore increases in price. In the first quarter of 2022, wheat prices increased by one and a half times compared to last yearExperts assure that if the escalation drags on, not only prices for wheat, but also for corn, and, accordingly, for all relevant products, will rise. Not many countries will be able to cope with such a cost, which means that there will be a significant shortage of products. And the prices at which they will be sold in stores, not all people will pull.At the same time, this state of affairs is only beneficial for the United States, because for them, food, along with oil and currency, became an instrument of hegemony back in the 1970s. The US continues to urge European states to give up Russian energy resources and other resources in general.

“If Europe refuses to supply natural gas from Russia, gas exports from the United States (in the form of LNG) to the continent will increase. If we add the expected food shortages in the world, then the influence of American grain corporations will become even greater, and this will also help maintain the currency dollar hegemony,” says the economist.