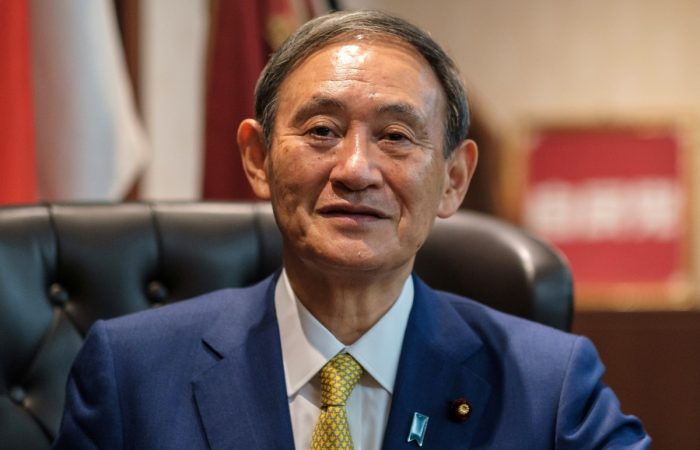 Prime Minister Yoshihide Suga is ready to declare a state of emergency (SoE) for the second time. During the COVID-19 pandemic, the strict measures are must combat surging infections in the capital city and its vicinities, Nikkei learned on Monday.

PM Suga’s government believes that the emergency will protect Tokyo and the neighbouring prefectures of Kanagawa, Saitama and Chiba. The first state of emergency in Japan took place on April 7 last year. That time, Japan was living under isolation until late May.

In 2021, Japan is entering into consideration to declare a state of emergency, PM Suga warned on Monday.

“We will work out the details as soon as possible to effectively reduce infection risks while eating and drinking,” PM said, adding that experts had emphasized how many confirmed cases originated from restaurants and bars.

While many local authorities shut down schools during 1st SoE, a new semester begins soon and entrance exam season will run through March.

Commenting on the upcoming SoE, the first minister Suga hinted it may focus on such establishments, in contrast to the previous broad shutdowns of schools and other facilities.

The Japanese government has learned the lessons from the 2020 pandemic and now, does not intend to place restrictions on schools, from the elementary level up to universities. Schools have not been linked to many COVID-19 cases, and young people are less likely to experience severe corona symptoms.

The national university entrance exam, to begin on Jan. 16, is also expected to be held as scheduled, according to the educational ministry.

At his Monday briefing, the prime minister also reiterated that his Cabinet aims to start COVID-19 vaccinations as early as the end of February.