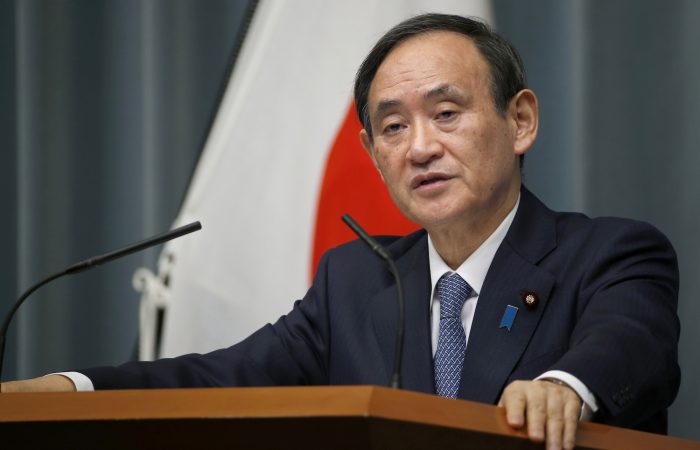 Japan announced the extension of the corona emergency for about another two weeks as the new strain of a virus shits the country, Sankei reports. The capital city reported 4,295 new cases Sunday, while the country as a whole saw almost 18,000, just under a record of more than 20,000 reached last week.

Japan’s Ministry of Health, Labor and Welfare. has reported on eight death nationally on Sunday. Thus, the decision to extend the emergency to mid-September could take place as soon as Tuesday.

The delta variant has swept across the country, pushing the number of serious cases and patients in hospitals to records. The emergency currently in force in Tokyo and five other prefectures will be expanded to include the western regions of Kyoto, Hyogo and Fukuoka.

Japan’s states of emergency, which have few legal teeth, have become less effective in changing people’s behaviour over time, and have had fewer economic implications. The country skirted a recession last quarter as a rebound in consumer spending defied virus restrictions, government data released Monday showed.

Meantime, no restrictions are placed on individuals under current law — the government has relied on requesting that people avoid unnecessary outings.

Suga has rejected the idea of a mandatory lockdown, saying it wouldn’t be accepted in Japan and that he would instead rely on a rapid vaccine rollout. About 37% of Japan’s population is fully immunized, with the government seeking to provide shots to all those who want them by November, which is also the deadline for holding the next general election.