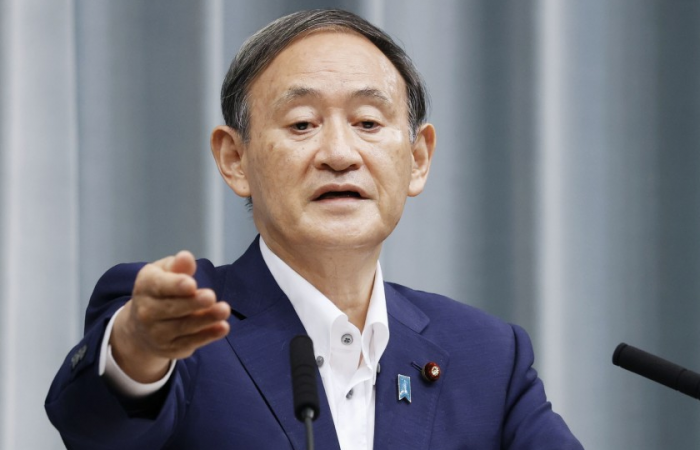 Japan’s government is expected to extend a state of emergency (SoE) on Tuesday. The extension is the needed measure to stop the spread of covid-19 for the country, which is waiting for the Olympics this summer. The legal procedures on extending the SoE have started on Monday, Reuters has learned.

Japan’s Cabinet will decide on the extension after a meeting of its experts’ panel on Tuesday. The preliminary assessment of the epidemiological situation in the country shows that with the emergency period expected to run for another month. The residents of prefectures including the Tokyo area will have to keep the strictest health protocol in February, too.

To announce the final decision, Prime Minister Yoshihide Suga is expected to hold a news conference on Tuesday. The Cabinet has launched a raft of measures to contain a 3rd wave of the covid pathogen as his government remains determined that the Olympics go ahead as planned this summer.