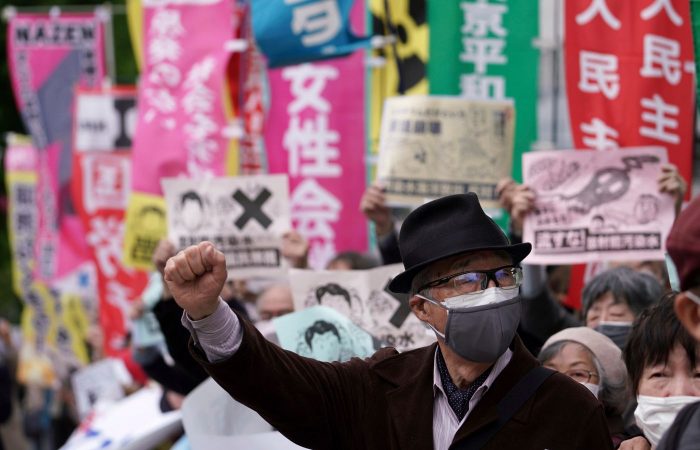 Japan’s government made a long-speculated decision to release more than one million tonnes of radioactive water from the destroyed Fukushima nuclear plant.

Japan will pollute the Pacific Ocean with the radioactive waters, decided the Cabinet. This week, the minister led by PM Suga have endorsed the ocean release as the best option. China and other Japanese neighbours were shocked with such decision-making, saying that the plan is “extremely irresponsible”.

Beijing warned it reserves the right to respond further to the release of contaminated water. The Asian giant also said Tokyo should refrain from initiating the discharge until it has consulted and reached an agreement with all stakeholder countries and the International Atomic Energy Agency.

In a statement on its website, the foreign ministry added that the move will “seriously damage international public health and safety, and the vital interests of people in neighbouring countries”.

Taiwan and South Korea have echoed China’s position, while fishing unions in Fukushima have urged the government for years not to release the water, arguing it would have a “catastrophic impact” on the industry, SMCH reports.

As of 2021, nearly 1.3 million tonnes of contaminated water is stored in huge tanks at the Fukushima Daiichi plant at an annual cost of about 100 billion yen (£663 million) – and space is running out.