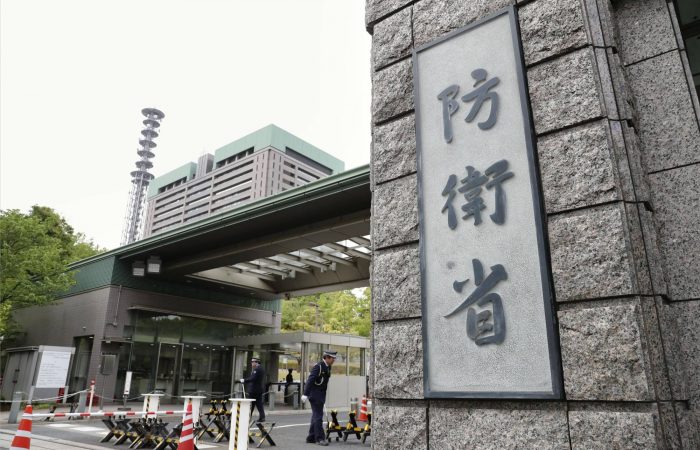 Japan’s newly installed prime minister Suga is pledging to continue his policies including those on national security and diplomacy. Under new PM’s aegis, the defence ministry will seek a budget of over ¥5.4 trillion for fiscal 2021, another financial record.

Japan’s government led by the new PM Yoshihide Suga vowed to continue with his predecessor’s policy of bolstering Japan’s capabilities in new domains. As Japan Times has learned, the seventh consecutive year of all-time high requests compares with the ¥5.31 trillion sought in the defence ministry’s initial budget for the year ending in March.

In comparison, in fiscal 2020, the new government debt issuance is set to exceed ¥90 trillion to a record high in response to a coronavirus pandemic.

PM Suga vowed to continue Abe’s trend to strengthen capabilities in “new spheres” including cyberspace and outer space in a veiled counter to China and Russia. In other words, Japan and other US allies in the Asia Pacific region are investing in capabilities to protect themselves from and also neutralize China’s growing capabilities. In addition, Japan should be able to defend against the military growth of North Korea.

Since its founding in 1948, North Korea has also kept up stern rhetoric on Japan, while demanding Tokyo pay post-World War II compensation. Following the pandemic has stifled North Korea’s trade with its major economic ally of China, Kim could extend an olive branch to Japan to receive aid to rebuild the stagnant economy.

PM Suga’s government will also seek funds to develop fighter jets to succeed the Air Self-Defense Force’s ageing F-2s, which are expected to begin retiring in fiscal 2035. In fact, reflecting the expanded purchases of state-of-the-art US defence equipment such as F-35 fighter jets, the Japanese defence budget has been increasing year to year.

Under these circumstances, the majority of the defence budget is for the implementation of the midterm defence buildup program and includes the costs for the realignment of US bases in Japan.

Taking into account the non-stop global health issues, the Ministry of Finance delayed the deadline for fiscal 2021 budget requests from each ministry and government agency by one month to the end of September.