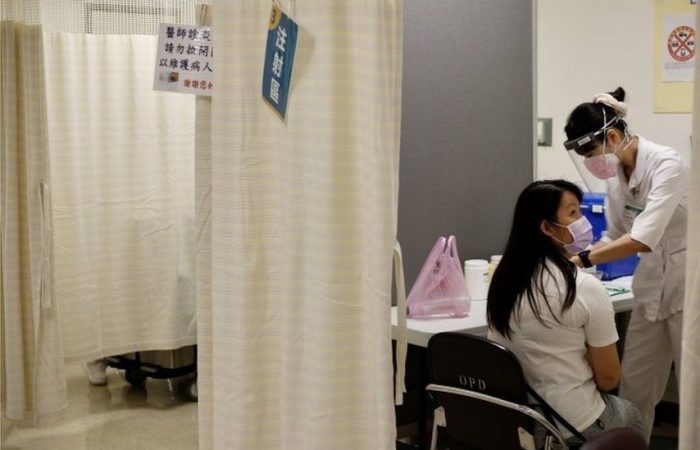 Japan’s government will supply Taiwan with the covid-19 vaccine this month. Taipei has been struggling to intensify the pace of inoculation and blamed China for impeding shipments of the shots.

Japan’s Foreign Minister Toshimitsu Motegi urged the parliament Thursday to help Taiwan in its fight against the coronavirus. The neighbouring country urgently needs supplies of the vaccine until July, when its domestic production will be ramped up.

So far, the shortage amid rising case numbers in Taiwan has raised fears of a health crisis that could hurt its semiconductor production, which is crucial for global industry, Reuters said.

Japan has been looking to offer some of its supply of the AstraZeneca Plc dose, according to the local media. Tokyo has sufficient supplies of other shots to cover its own population and Wednesday hosted a summit on accelerating global immunization efforts.

Commenting on Japan’s efforts, the Chinese Foreign Ministry said the idea “has drawn doubts from media and the public including in Taiwan.”

Taiwan’s government has resisted the pressure, both from at home and from China, to work with Beijing to obtain Covid-19 vaccines, a politically unpalatable option for officials in Taipei.