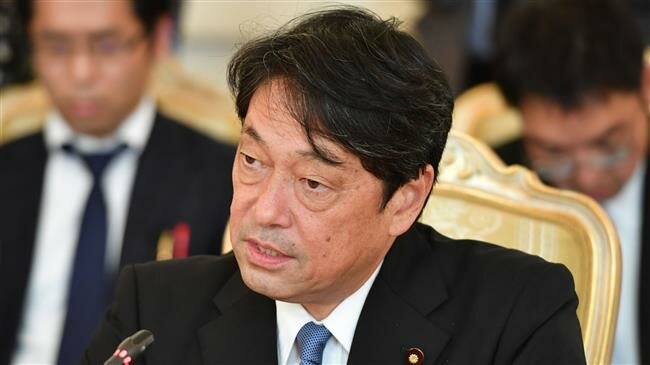 Japan’s special armed unit set up on its southern island of Okinawa as part of Tokyo’s efforts to guard the disputed islets, NHK reported.

Japan’s new police force dedicated to helping Tokyo’s capability to respond to situations on remote Japanese islands amid a row with China. Taking into account the possible scenarios that include illegal landing by an armed group, 159 highly trained officers equipped with sub-machine guns will be deployed.

In April, to defend the sovereignty of the remote islets, Japan’s National Police Agency has requested 159 additional officers in Okinawa and Fukuoka to increase its response capabilities on disputed islands.

For the Japanese government, it is the first decision of such kind when the national law enforcement agency has set up a unit in the region to help defend its uninhabited but sovereign territory.

While the group of uninhabited islets in the East China Sea is at the centrepiece of the long-running territorial dispute, both countries claim its sovereignty over them.

The disputed island is known as Senkaku in Japan, or Diaoyu in China. The two East Asian heavyweights with a long history of unresolved conflict. Despite the islands are unhabituated, it is the strategically-important and resource-rich territory.

In 2012, the Japanese defence minister claims China is “unilaterally” stepping up its military activities in disputed waters of the East China Sea. China maintains that it has indisputable sovereignty over the islands.

Analysts say the recent move is part of Tokyo’s efforts to increase the military and coastguard presence around the disputed islands located 420 km south of Okinawa island.