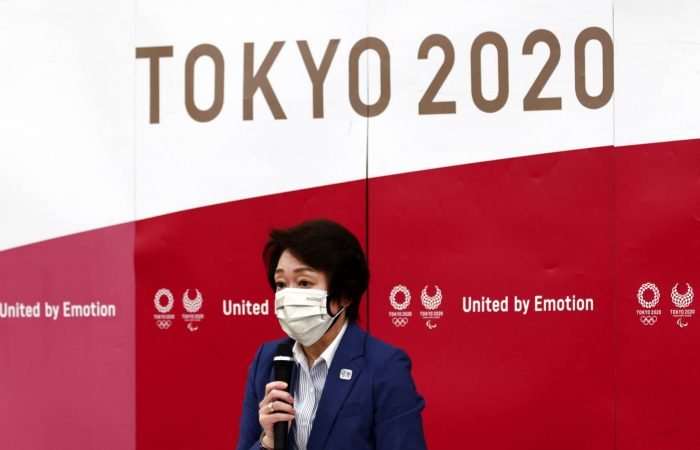 Tokyo authorities said that the pandemic rules during the upcoming Olympic mega-event will be a must for everyone. Foreign journalists covering the summer Games will have their movements tracked by GPS.

The Japanese Olympic Committee president said on Tuesday that all journalists could have their passes revoked if they break the pandemic health protocol. After postponing the OG, the local authorities are doing their best to reassure a sceptical public that the OG can be held safely under strict corona rules.

And Tokyo 2020 chief Seiko Hashimoto said tracking devices would be used to make sure they only go where they are supposed to, AFP reported.

«To make sure that people don’t go to places other than the places where they are registered to go, we will use GPS to strictly manage their behavior,» Ms Hashimoto explained the GPS initiative.

In other words, the journalists will be urged to stay in designated hotels rather than private lodgings. Next month, about 6,000 foreign reporters visiting Japan for the Olympics. According to the strict health protocol, they will be asked to provide a detailed list of areas they will visit for their first two weeks in Japan. All venues, cafes, hotel etc.

The number of hotels will be reduced from an originally planned 350 to around 150 as organizers try to keep tourists under the closest-ever supervision.

Despite the upcoming sports event, the vaccination pace in the country remains relatively slow, with around 3.5 percent of the population fully vaccinated so far.