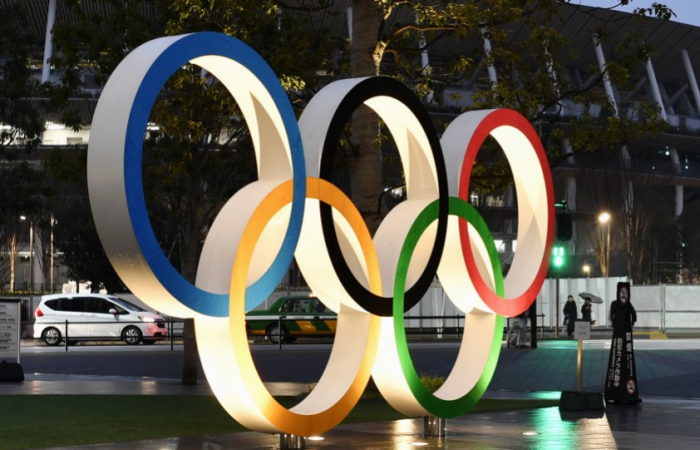 Yoshiro Mori, President of the Tokyo 2020 Olympic Games Organising Committee, is set to resign due to his sexist comments, Reuters said.

The 83-year-old Japanese official is set to resign on Friday as head of the Tokyo 2020 organising committee after an apology for sexist comments failed to quell total outrage.

At a Japanese Olympic Committee meeting on Feb. 3, Mori commented that women talk too much, causing discussions to drag on. He first apologised, but initially declined to resign and said he “didn’t listen to women that much lately.

Tokyo Governor Yuriko Koike said she would not join a meeting of organisers with Mori because it would not send a “positive message”, and a day earlier the International Olympic Committee issued a statement condemning Mori’s remarks.

Mori’s handpicked successor, the 84-year-old Kawabuchi – already derided as “another grandpa” by some on social media.

His selection had threatened to keep alive the controversy as Japan’s deeply entrenched gender bias clashes with changing attitudes. Japan ranked 121st out of 153 countries in the World Economic Forum’s 2020 gender gap report.

“They share the same values, I think that’s why he was chosen,” Osawa said of Kawabuchi and Mori. “It’s not just what he says, it’s the decision process. Women’s opinions should be more highly regarded.”