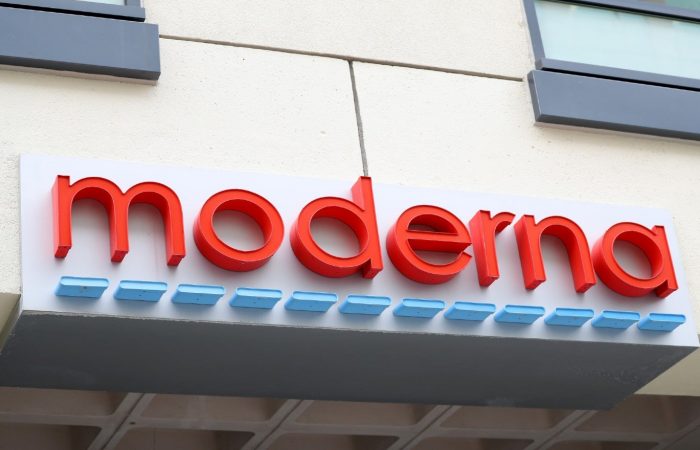 Japan’s health ministry confirmed on Saturday that two people have died after receiving Moderna’s vaccine against the novel coronavirus.

Japan health authorities are investigating the reports of contamination of Moderna jabs’ batch. The two deaths related to three batches of vaccines that amount to 1.63 million doses.

Both men, in their 30s, died in August within days of receiving their second dose of the Moderna shot, Japan’s Ministry of Health confirmed. According to the statement, the men each received a shot from one of three manufacturing lots suspended earlier this week.

Moderna previously has described the contamination reports as a “particulate matter” that did not pose a safety or efficacy issue, NTD reports.

The U.S.-based drugmaker and Takeda Pharmaceutical said in an Aug. 28 joint statement that they have been notified of the deaths in Japan, calling it a “tragic event”—noting that there is currently no evidence that the Moderna jab caused these deaths.

“At this time, we do not have any evidence that these deaths are caused by the Moderna COVID-19 vaccine, and it is important to conduct a formal investigation to determine whether there is any connection,” the companies said.

Moderna and Takeda, a drugmaker distributing Moderna vaccines in Japan, launched an investigation together with the Japanese Ministry of Health, Labour and Welfare (MHLW) into the deaths.