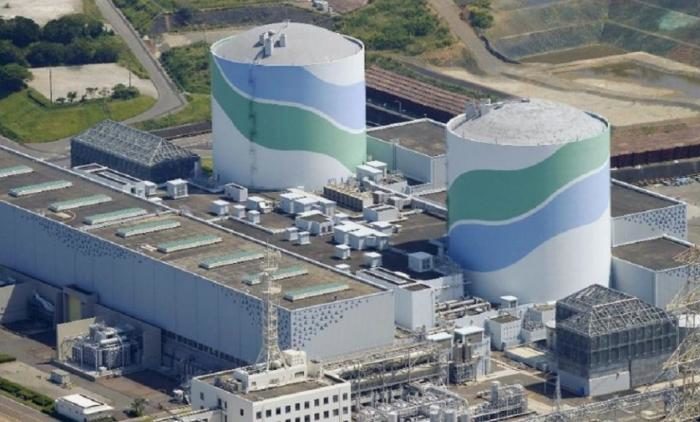 The Japanese government plans to bring the number of operating nuclear reactors in the country to 17 by the summer of 2023, bringing into operation seven of the shutdown nuclear power units in different parts of the country.

In particular, it is planned to restart the sixth and seventh power units of the Kashiwazaki-Kariva NPP, the second power unit of the Onagawa NPP, the first and second units of the Takahama NPP, the second unit of the Shimane NPP and the seventh power unit of the Tokai-2 NPP. The operators of the Onagawa, Takahama and Shimane nuclear power plants have already received the necessary approval from local authorities and are currently completing work on improving the safety system at the stations.

⠀
In addition, as expected, the Ministry of Economy, Trade and Industry of Japan will consider the possibility of increasing the maximum allowable lifetime of nuclear power plants. By law, the maximum life of reactors at nuclear power plants is limited to 40 years, but can be extended for another 20 years, subject to compliance with all requirements and passing inspection.

⠀
Before the accident at the Fukushima-1 nuclear power plant, nuclear power provided up to 30% of Japan’s needs. In 2011, after an earthquake of magnitude 9.0, a giant wave 15 meters high hit the Fukushima nuclear power plant, causing the largest nuclear accident since the Chernobyl tragedy. During the accident, repeated releases of radiation into the water and atmosphere occurred, so far a number of areas near the station are unsuitable for habitation. The liquidation of the accident, including the dismantling of the reactors, will take about 40 years.

⠀
Currently, Japan has 10 power units, but only five of them provide electricity generation. The other five are now undergoing additional checks.

⠀
Experts do not exclude that problems with electricity in winter will cover various regions of the country. This heating season may be the most difficult for the country since 2012, when all nuclear power plants were shut down after the earthquake and the accident at the Fukushima-1 nuclear power plant. The reasons given are the rise in prices for liquefied natural gas, the growth of concerns about the stability of electricity supplies.