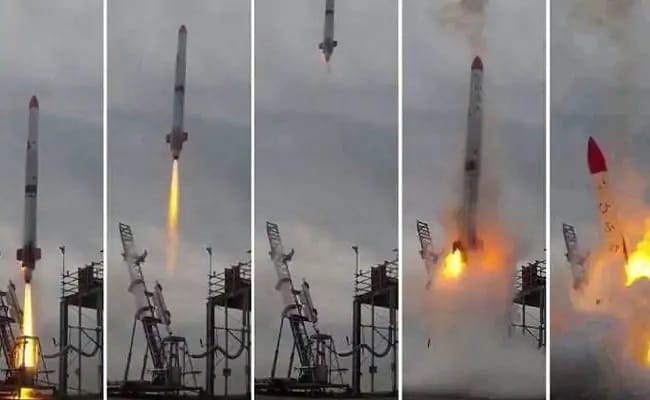 The MOMO-2 rocket, developed by Interstellar Technologies, explodes moments after lift-off on Saturday in Taiki on Hokkaido island. No one was hurt in the incident, ITV reported.

MOMO-2 was developed by Japanese start-up company Interstellar Technologies, which aimed at the providing affordable commercial space flights. On Saturday, a rocket that had reportedly been filled with ethanol and liquid oxygen explodes moments after lift-off.

Interstellar Technologies’ president Takahiro Inagawa apologised for the failure as an investigation was launched. The first company’s rocket launch was also not especially successful-  in July 2017, it reached about six miles into the sky before breaking apart.

Saturday’s failure was a massive, fiery explosion – the bottom of the 10-metre rocket hit the ground following an engine failure. The engineers believe that the rocket suffered a glitch in its main engine. Video footage shows the 10-metre pencil rocket lifted only slightly from its launch pad before dropping to the ground, disappearing in a fireball.

No-one was injured, confirmed the Interstellar Technologies’ president who added his company would continue its rocket development programme after analysing the latest failure. In fact, every space company suffers failures at different times that should not be considered as they are not capable a all.