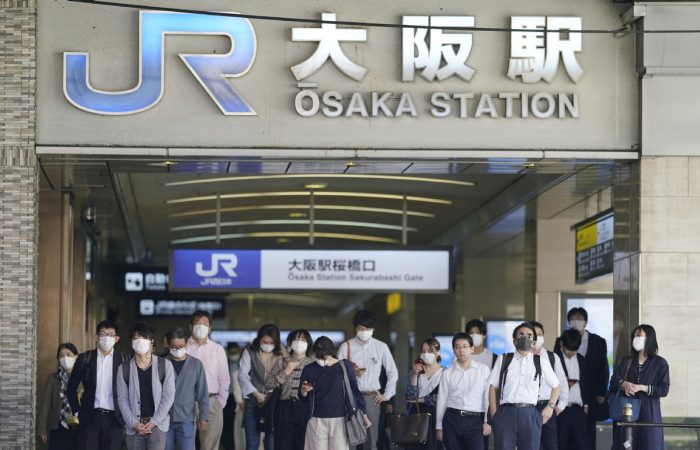 Japan’s Health Minister Norihisa Tamura confirmed the final approval of the vaccine developed by Pfizer-BioNTech. The panel’s decision could come as early as Sunday.

Earlier this week, Prime Minister Yoshihide Suga announced that some 10,000 health workers will get the first shots next week. About 400,000 doses from Brussels have already arrived at Narita International Airport on Friday.

In general, Japan so far has purchased 144 million doses of the Pfizer-BioNTech vaccine, and also has deals for the inoculations from AstraZeneca, Moderna and Novavax.

As of Feb 12, Japan has had more than 413,000 covid cases, with approximately 6,863 deaths as a result of the pathogen, the data collected by Johns Hopkins University said.

Japan remains under a state of emergency amid its third and deadliest wave of the covid-19, though cases and fatalities have trended lower in the past couple of weeks.