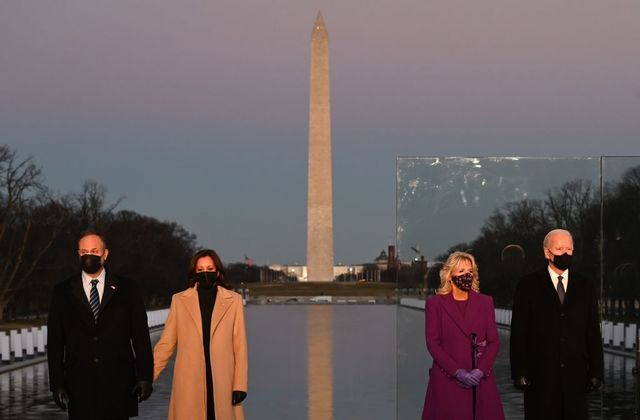 PM Suga said he is looking forward to working with Joe Biden and his team to reinforce the Japanese-American alliance. After President Joe Biden and Vice President Kamala Harris were officially sworn into administration, Japan undoubtedly got the new perspectives of cooperation and trade.

“Congratulations to President Joe Biden and Vice President Kamala Harris on your inauguration. Japan and the United States are allies tied firmly by bonds and shared universal values,” the top Japanese official wrote on Twitter.

On Wednesday, the inauguration ceremony became the most heavily guarded one in the history of Capitol Hill. The same day, Donald Trump departed the White House for the state of Florida, opting to ignore another American tradition.