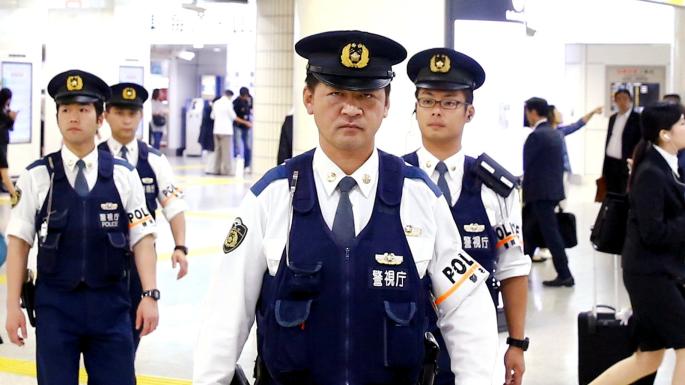 The authorities of Japan’s port city of Kobe have reported the seizure of a record shipment of cocaine worth $73 million. The experts suggest the drug may have been sent there by accident, DW said on Friday.

Japanese custom seized 400 kilograms of cocaine in a bust in Kobe, the drug package was found in shipping containers at the port. The authorities now are investigating where the cocaine came from in such a huge volume.

One from the working version of police is the drugs were sent to Kobe by mistake. Traditionally, cocaine comes to Japan from the Latin American countries like Bolivia, Colombia, Peru, but a 400-kg package sent this time is too much.

Drug smuggling is a key business for crime syndicates in Japan. The ‘Kobe bust’ became the “record-breaking in terms of volume” in Japan, a customs spokesman said. The drugs are estimated to be worth around $73 million, which is much impressive than the previous haul.

The previous national record of 177 kilograms, set in August this year, is less than half the volume of this new bust.

Japan has a harsh attitude towards drug use, with strict drug laws and strong public shaming of offenders. Nevertheless, cocaine use is on the rise in the country, particularly among young people.