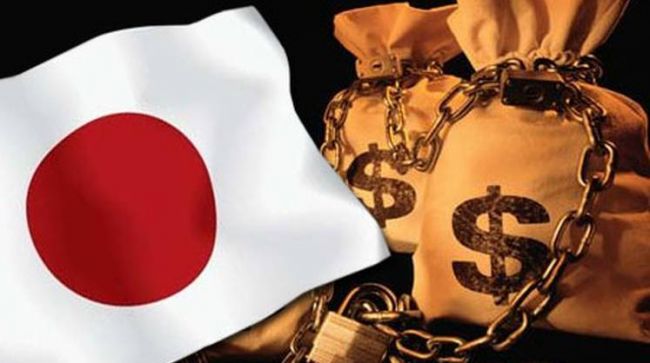 According to data provided by the Ministry of Finance, Japan’s domestic debt, which is returned to the account of taxes that are paid, has exceeded one thousand trillion yen (about $7.69 trillion at today’s exchange rate). This is the first time such figures have been recorded in history.

If all debts are added together, and investment and short-term loans are added to long-term debt, Japan’s total domestic government debt is $1,241 trillion ($9.55 trillion).