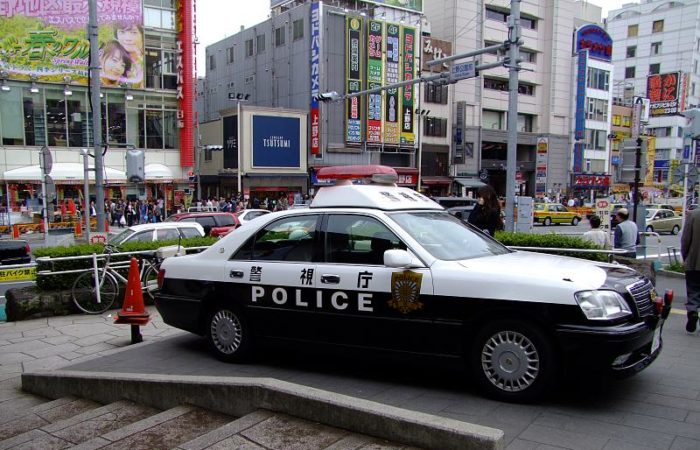 In connection with the assassination of former Prime Minister Shinzo Abe, Itaru Nakamura, head of the Japanese General Police Department, admitted that the task of protecting a high-ranking politician had not been completed.

“We are deeply concerned that since former Prime Minister Shinzo Abe was shot and killed, the police did not fulfill their task of protecting and protecting. As a policeman, I regret this. Given such a difficult outcome, we understand that the problem is not only in the actions of the police on the spot, but my responsibility as the head of the police department, which should lead all the police in the regions, is also great,” Nakamura said.

⠀
At the same time, he expressed his intention to continue his activities in this post, so that “this would not happen again.”

⠀
Abe was mortally wounded while speaking at a campaign rally in Nara prefecture on July 8. His killer – Tetsuya Yamagami – was captured on the spot. He shot Abe from behind with a makeshift weapon. The politician was wounded in the neck and chest. As the doctors said, the wound on the chest was so deep that it reached the heart. Shinzo Abe died at 5:00 pm on Friday from blood loss. The funeral and cremation took place on July 12.

⠀
The killer said that his mother fell into the religious organization Sun Myung Moon Unification Church and soon went bankrupt after large donations to this organization. This, according to Yamagami, destroyed his family.

Yamagami believed that since Abe sent a welcoming message to the unification Church-friendly organization last year, he was allegedly associated with it. He also stated that Abe’s grandfather, former Prime Minister Nobusuke Kishi, helped bring the Unification Church to Japan from abroad, but there is no evidence for this.