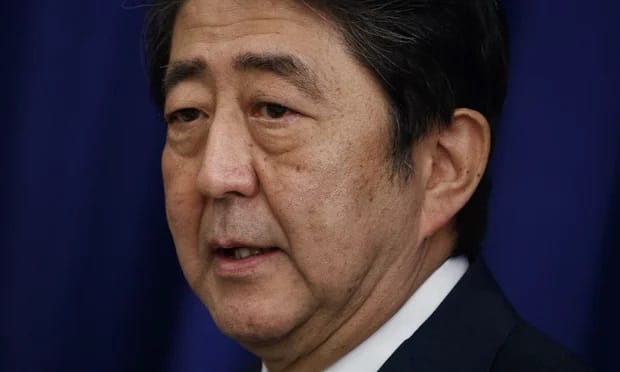 The prime minister of Japan is going to take an advantage of opposition disarray through the snap election. On Monday, Mr Abe called it, saying that this step will be helpful in the weakening of N.Korean nuclear weapons programmes.

Mr Abe officially announced his intention to dissolve the lower house at the beginning of the extraordinary Diet session starting Sept. 28. The upcoming election was announced hours after Yuriko Koike, the governor of Tokyo, announced the formation of a new party that could give conservative voters an alternative to Abe’s ruling Liberal Democratic party (LDP).

Election in Japan: Oct 22 as an important date for the Abenomics

The election on 22 October is a real hope for Ms Koike, a former LDP defence minister, her newly formed Kibo no To (Party of Hope) would be free of special interests.

“I’m launching a new party and I want to be directly involved in it,”

Koike said at a press conference on TV, adding that she would stay on as governor and head the new party. While Koike has such ambitious plans, Mr Abe’s campaign will focus on education and constitutional amendment.

Japan’s PM has an intention to partially reassign the revenue gained from a consumption tax hike in October 2019 from paying off government debt to providing free education, while also adding language recognizing Japan’s Self-Defense Forces to the constitution.

During the press conference, Mr Abe laid out how basic policies on NKorea and ways to boost Abenomics would form part of the Liberal Democratic Party’s manifesto.