Japan’s Tokyo will be a COVID-19 ‘quasi-emergency’ state 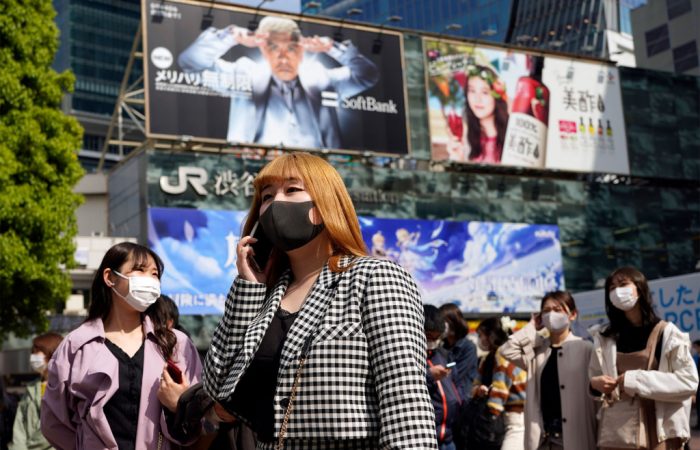 Japan’s economy minister said that Tokyo and two other areas should be placed under a new, month-long “quasi-emergency” state to curb the novel pathogen.

In its efforts to stop spreading the COVID-19, the Japanese governmental experts agreed to a month of targeted restrictions in Tokyo. Under the ‘quasi-emergency’ state, business hours for bars and restaurants will be reduced, starting on April 12. That would take the period of restrictions through Japan’s annual “Golden Week” holiday season from April 29 to May 5.

Japan’s health ministry reports far fewer COVID-19 infections than many Western countries – about 490,000 cases and 9,300 deaths to date. Despite the lowering numbers, concerns about a new wave of infections are rising fast, particularly with the summer hosting of the Olympic Games coming up fast.

On Monday, prefectures of Osaka, Hyogo and Miyagi are under targeted lockdown measures. Osaka with its 8.8 million population, has been hit especially hard, reporting a record 905 cases on Thursday. The addition of the three prefectures is expected to be formalized after a parliamentary session later, The Japan Times reports.