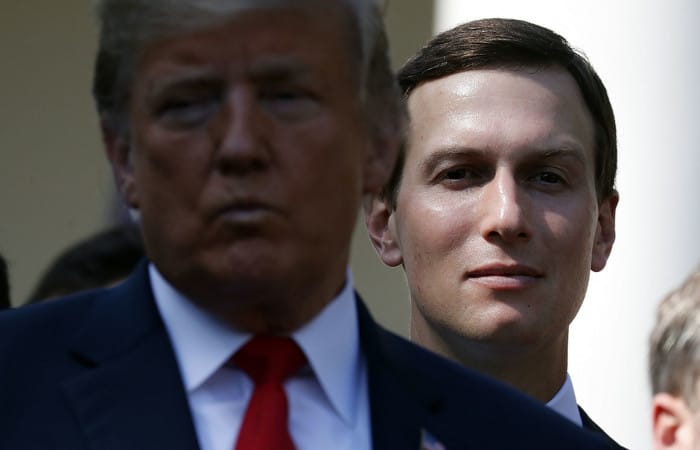 Jared Kushner was communicating with his foreign contacts via WhatsApp messenger avoiding the official ways of communication used to use for all the White House personnel, the US Congress’ investigation reported.

Jared Kushner, Donald Trump’s senior adviser, uses his personal WhatsApp for official business, said the investigators in the recent report of the US Congress commission. The letter from congressional investigators also reported the presidential son-in-law is not preserving all of her official emails, as required by federal law. The same did his wife, Ivanka Trump Kushner, the House oversight committee chairman, Elijah Cummings said in the document.

The Democrats expressed their concern regarding the White House’s failure to provide documents and information is obstructing the committee’s investigation into allegations of violations of federal records laws by White House officials.

According to the Presidential Records Act, the senior White House officials banned from using non-official email or messaging accounts for government business, unless they send copies of the messages to their official accounts. Mr Kushner has been breaking these rules regularly.

Abbe Lowell, a lawyer for Kushner and Ivanka Trump, told the committee in December that Kushner was still using WhatsApp as part of his official duties at the White House, including for communications with people outside the United States.

Ivanka Trump has continued to receive email related to official business on her personal email account, and does not forward a message to her official account unless she replies to it, Lowell added.