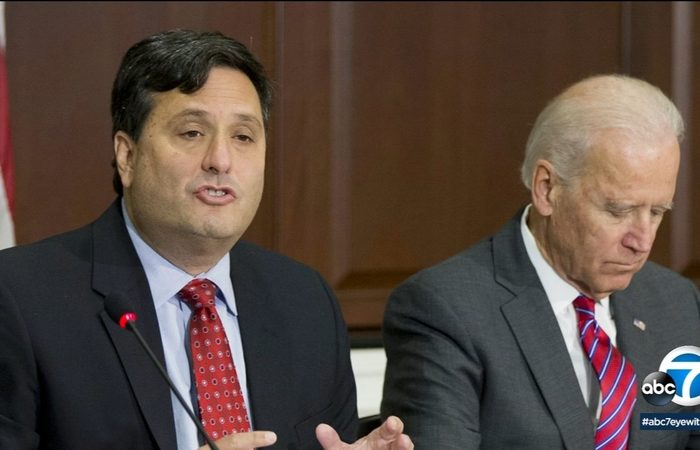 Joe Biden, the US president-elected, prefers not to waste time, The Washington Post reports. On Thursday, he approved the new White House chief of staff, Ron Klain.

as part of his efforts to shape the new White House team, president-elect Joe Biden has tapped political veteran Ron Klain as his incoming White House chief of staff.

Biden’s selection of Klain became the first official announcement since he won the presidential race. Prior holding that high-ranking position, Klain was formerly Biden’s chief of staff when he served as vice president under President Barack Obama.

According to Biden, Ron Klain has been invaluable to him over years. In 2009, both Biden and Klain have been rescuing the American economy from one of the worst downturns. Another crisis, 2014 daunting public health emergency, showed that Klain is a person who could be relied on.

«His deep, varied experience and capacity to work with people all across the political spectrum is precisely what I need in a White House chief of staff as we confront this moment of crisis and bring our country together again,» Biden said.

Biden has continued to build his office, despite the fact sitting president has not conceded the election. President-elected added he is reviewing possible cabinet selections and has already spoken with several world leaders.