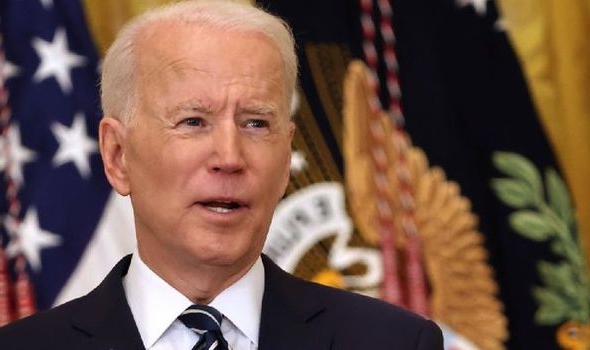 The sitting US President said on Thursday he expects to run for the presidency one more time, at least. Joe Biden will be 81 entering 2024.

President Biden continues to defend his immigration policies as the US grapples with a dramatic spike in migrant arrivals at its southern border. During his first press conference upon taking the office, Joe Biden also mentioned he will run again in 2024.

Additionally, the US leader said he “fully” expects Vice President would be his running mate should he run again, describing Harris as “a great partner.”

Commenting on the alarming situation on the southern border, President Biden said the reason they’re coming isn’t he ‘is a nice guy’.

“The reason they’re coming is that it’s the time they can travel with the least likelihood of dying on the way because of the heat in the desert,” Biden said.