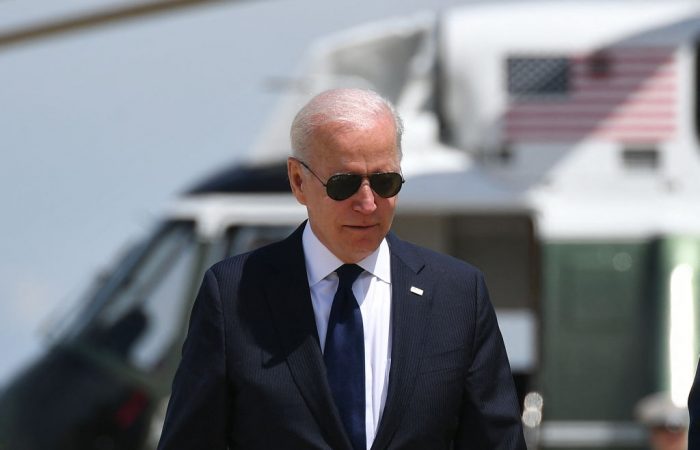 Joe Biden’s signature sunglasses are now in Vladimir Putin’s collection of souvenirs. The Russian leader called the Geneva summit very fruitful and constructive, and the small gift from his American counterpart becomes one of a meeting’s results.

The epochal model of the sunglasses, so-called aviators, are well-known across the globe. During the most-anticipated summits of the century, President Biden gave his pair of custom aviator sunglasses to his Russian counterpart. The gift marked the first US-Russian meeting, in fact.

The American leader is known for wearing aviator shades that he’s sometimes parodied over them. Mr Biden was so arrogant that preferred to keep wearing his aviators while meeting the most charming woman of the globe, Queen Elizabeth II, at Windsor Castle on Sunday.

Biden loves aviators sunglasses too much

As the White House explained, the custom aviators are a brand manufactured in Massachusetts and designed for fighter pilots. The presidential press pool also announced the gifts after Biden and Putin concluded their summit in Geneva on Wednesday.

The US leader also gave Putin a crystal sculpture of an American bison made by a New York-based glass company.

The Kremlin has not said whether and how Putin may have reciprocated.