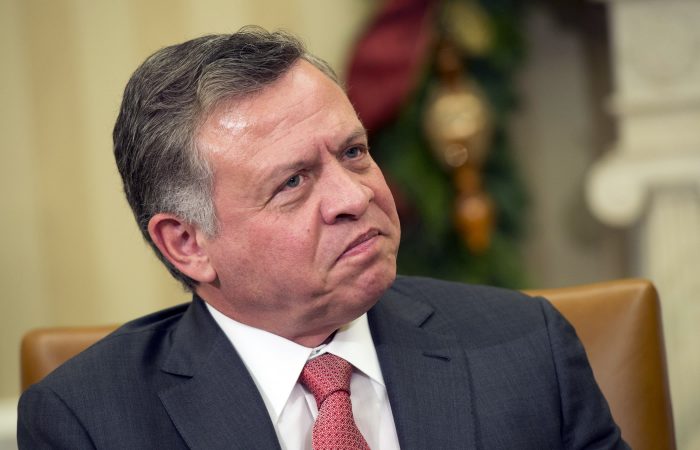 In its efforts to normalize Saudi-Iranian relations have gained pace in recent months, Jordan offered to host the security dialogue session between the rivals, Riyadh and Tehran.

Jordan hosted on Monday the important for the regional peace and stability event, a security dialogue session. The two sides got the brilliant opportunity to start a dialogue at the Arab Institute for Security Studies (AISS). During the session, a number of security and technical issues as well as means of boosting regional stability were discussed, the Jordanian state news agency Petra has learned.

On Monday, the discussions also focused on reducing the threat of missiles and drones.

The Irani-Saudi dialogue also touched the technical measures to build confidence between the two sides. In particular, with regard to Iran’s nuclear program, cooperation in the field of nuclear fuel and other topics.

Commenting on the significant Amman talks, the AISS Secretary-General hailed the atmosphere of mutual respect uring the meeting.

“An atmosphere of mutual respect prevailed in the session, which showed a mutual desire from both sides to develop relations and enhance regional stability, which would be reflected on the prosperity of the peoples of the region,” he said.

The experts are expecting that more sessions will be held soon between Riyadh and Tehran to follow up on the recommendations of the security and technical dialogue and formulate its details.

The Monday meeting came as diplomatic efforts to break the ice between Iran and Saudi Arabia gain pace in recent months. There is already a rumour about the two nations agreeing to re-open consulates as a first step toward restoring diplomatic ties, even though many contentious issues remain unresolved, most notably Yemen.