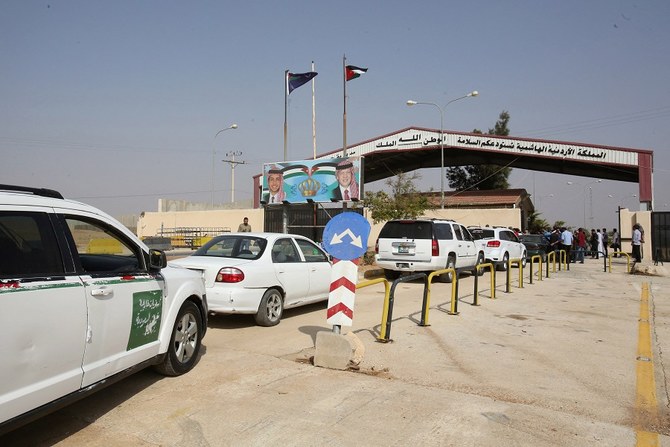 Jordan has reopened two border posts with Saudi Arabia and Syria but there are also strict limits on the number of people allowed per day.

Due to the pandemic, the borders were closed in August after the staff was infected with the novel pathogen. Following the nine-month-long pause, the Jordanian interior ministry decided on Monday to reopen the borders.

According to the new rules, travellers must present a negative PCR test result in order to be allowed entry. They will also be required to take an additional test upon their arrival in Jordan, the minister added.

There are also strict limits on the number of people allowed per day. The interior ministry said 200 people will be allowed to enter from Saudi Arabia through the al-Omari post, while a maximum of 150 can enter from Syria through the Jaber crossing.

“The Jaber post — called Nassib on the Syrian side — had only reopened in 2018 after being closed for several years due to Syria’s war,” the interior ministry said in a statement.

The Middle Eastern kingdom has confirmed 1,272 new cases and 28 deaths in the past 24 hours, Asharq Al-Awsat reported.