Jordan to supply Lebanon with electricity via Syria 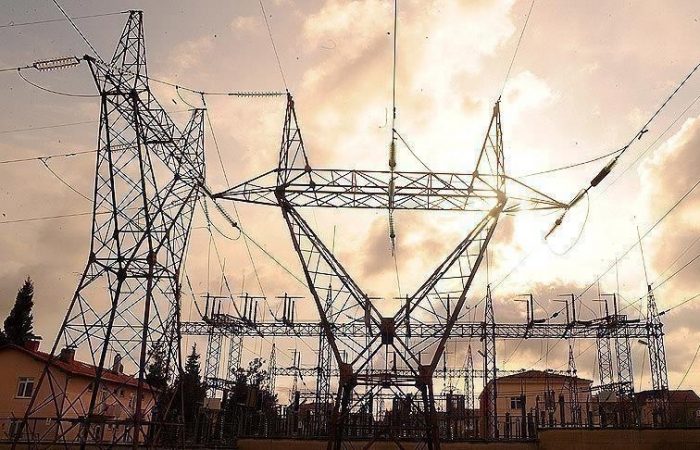 Jordan agreed to supply Lebanon with electricity via Syria to assist the war-torn country in its reconstruction. The move was announced just a few weeks after Egypt agreed to supply Beirut with gas.

Jordan, Lebanon and Syria sent their energy ministers for a meeting in Amman on Wednesday. The high-ranking officials have discussed a work plan for re-operating an electric interconnection line between Jordan and Syria. The Middle Eastern region should relaunch its normal activity after the armed conflicts and pandemic, Jordanian Energy Minister Hala Zawati said.

“The meeting was held to discuss the re-operation of interconnection lines between Jordan, Syria and Lebanon to assist the Lebanese brothers to meet part of their electricity needs,” Zawati stressed.

For his part, Lebanese Energy Minister Walid Fayad said a roadmap has been agreed to remove technical obstacles, adding that the next step will focus on seeking funding for the agreement from the World Bank, a financial body under the umbrella of the United Nations.