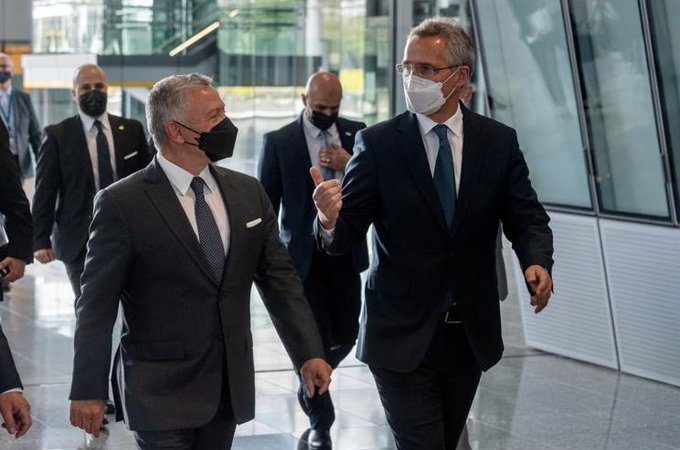 King Abdullah II of Jordan met Nato Secretary-General Jens Stoltenberg in Brussels on Wednesday as the Middle Eastern nation seeks to deepen ties with the alliance.

The monarch scheduled to meet European Council President and European Commission President later. The one-day visit to Belgium’s capital aims to cover bilateral ties between NATO and Jordan and to bolster them. The visit comes after Jordan celebrated the centenary of its founding early last month.

Commenting on the king’s visit, the NATO chief said he wanted the 30-country military alliance to forge deeper ties with the Hashemite kingdom. “Honoured to welcome King Abdullah II back to Nato, and congratulate him on the Hashemite Kingdom of Jordan’s first centenary,” Stoltenberg wrote on Twitter.

“Jordan is an anchor of stability, and one of Nato’s closest partners. Today we discussed how to deepen our partnership even further,” he added. 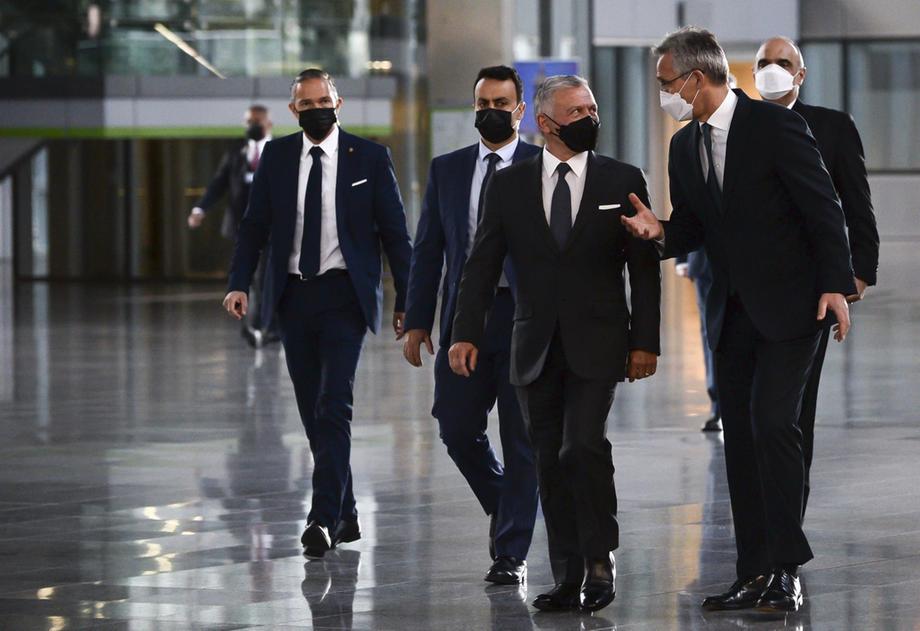 Last month, Jordan faced unexpected turmoil after King Abdullah’s half-brother and former crown prince, Prince Hamzah bin Hussein, was accused of an alleged plot to “destabilise the kingdom’s security”. Following prince’s placing under house arrest, he preferred to pledge his loyalty to the king. Abdullah said the ordeal was a painful chapter in Jordan’s history but the stability of a nation is above all.

“Nothing can come close to the shock and the pain and anger I felt, as a brother, and head of the Hashemite family, and as a leader to this dear people,” he said in April statement.