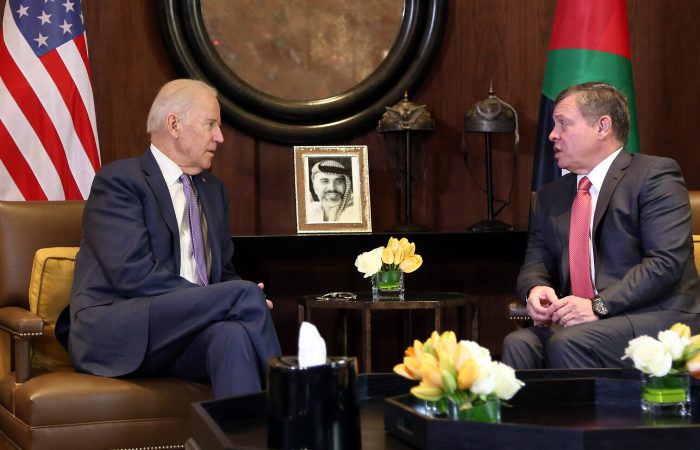 Monday meeting in Washington will take place amid the pandemic, and the two leaders are scheduled to discuss the future of Middle East stability and security. For the Jordanian side, it is a high-stakes meeting, the experts said.

Jordan’s ruler will also have a working breakfast with Vice President Kamala Harris on Tuesday at the vice president’s residence. He will meet Secretary of State Antony Blinken at the State Department on Tuesday.

Taking into account the domestic politics, Arab spring protests, foreign affairs, terrorism, elections, and corruption, King Abdullah has a lot to discuss with the US President. Among the top priorities of their future meeting, the crisis in southern Syria and the influx of refugees, Reuters reports.

Over six years, the political, social and refugee issues are key in the Middle East. King Abdullah, who faced down a challenge to his authority in April from his half-brother, Prince Hamza, will have his first Oval Office talks with Biden since the U.S. president took office in January.

According to the experts, Biden’s talks with Jordan’s ruler are expected to include the way forward for Israel and the Palestinians with Bennett having recently replaced Benjamin Netanyahu as Israeli head of the government.