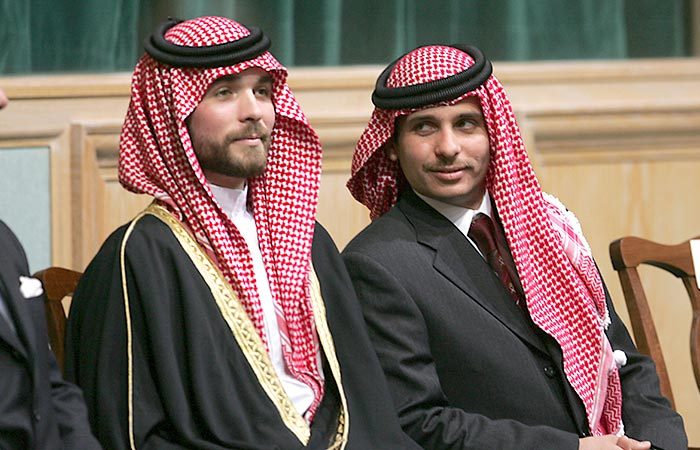 Prince Hamzah who spent two days under house arrest for an attempt to destabilise the Hashemite Kingdom signed a special letter. Following the mediation by his royal relatives, the prince made a decision to place himself at King’s disposal.

According to the letter’s text, Prince Hamzah drew some useful conclusion after meeting on Monday with Prince Hassan, King Abdullah II’s uncle, and other princes.

“I place myself in the hands of his majesty the king… I will remain committed to the constitution of the dear Hashemite Kingdom of Jordan,” Prince Hamzah wrote on his letter released by the palace.

An earlier royal palace tweet said the king had entrusted Prince Hassan, also a former crown prince, to take charge of the matter. In his efforts to calm the situation down, Prince Hamzah had also agreed to family mediation over the affair, Reuters has been reported.