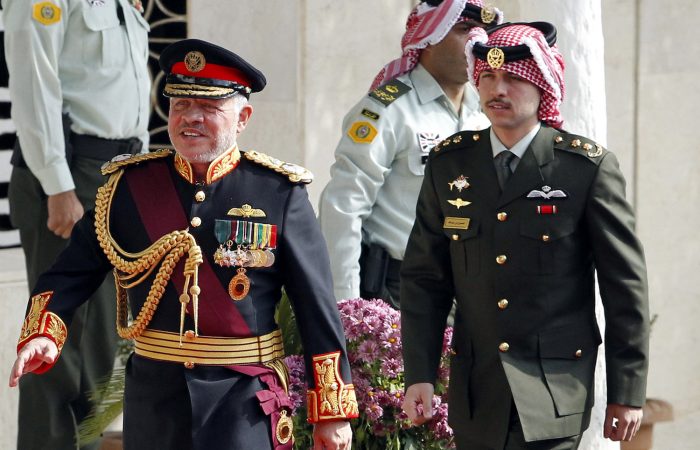 Jordan’s King Abdullah II was successful in calming down a rebellious prince this week, however, such an incident signalled that the situation in the Hashemite kingdom needs to be reformed.

The recent royal rift is over, said the king but if the immediate threat to the monarch has been interred, and his half-brother interned, it would be foolish to infer that all is again well in Jordan.

King Abdullah II declared on Wednesday that the situation is under control, referring to what his government had described as a plot to destabilize the country, involving Prince Hamzah, the former crown prince. Even if his rebellion failed, the prince may have succeeded in drawing international attention to issues deeply felt by most Jordanians.

The larger problem for Jordan is pandemic now. In addition, the refugee problem remains actual, the kingdom bears the burden of hosting millions of refugees from Syria and Iraq, without the economic sustenance those nations used to provide. However, the Hashemite kingdom possesses the human capital to expand its service sector and create new jobs.

As for Prince Hamza and King Abdullah, the family drama is best put aside. But the power of public accountability is only sure to grow. The king will need to make the government much more transparent, the first step in any serious campaign against corruption.