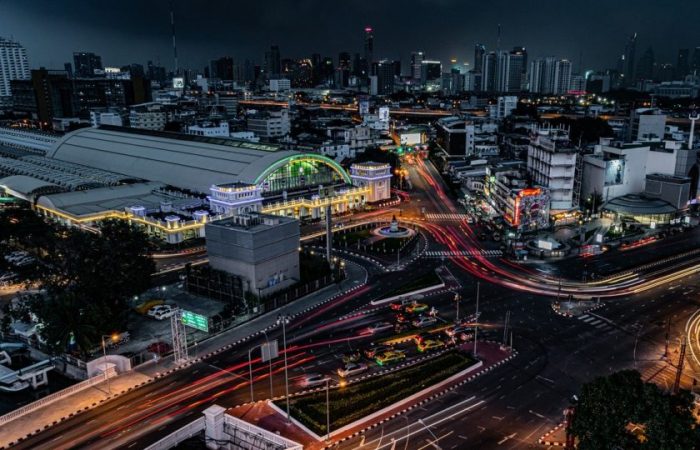 Thailand’s government is almost ready for lifting another batch of restrictions in July. In Bangkok, bars, clubs and nightlife venues are expected to get official approval to reopen next month.

On 27 days, the Thai health authorities have recorded only new COVID-19 infections that were contracted overseas by Thais quarantined after returning from abroad.

In Thailand, pubs, bars, clubs and karaoke venues are likely to get the nod in the next phase of easing restrictions due in July, a top army Commander said yesterday after meeting with venue owners.

Nattapol Nakpanit, the deputy army chief, added that the future of sex massage parlours and the emergency decree, which is currently set to expire with June. He suggested that allowing it to sunset would automatically revoke all limits put in place to stem the outbreak.

“If the emergency decree lasts another month, there will be a Phase 5 of relaxed measures. If it is lifted, all businesses would be able to reopen,” Nakpanit said.

He said the details would be confirmed after the COVID 19 task force meets Friday.

Thailand is going to be back to pre-virus normal

Concerts, group exercise and sporting events can resume, with strict limits in place. Parents will be able to send their children to daycare facilities and nurseries once again. However, nightlife venues such as bars, soapy massage parlours and nightclubs must remain closed for now.

According to Taweesilp Visanuyothin, the spokesman for the Centre for Covid-19 Situation Administration (CCSA), the domestic flights may operate again at full capacity.

As for travel into the kingdom, Ms Taweesilp said they are devising plans for allowing travel from cities and countries deemed to have the virus under control.

In Thailand, the state of emergency authorizing these restrictions is in place until at least June 30.