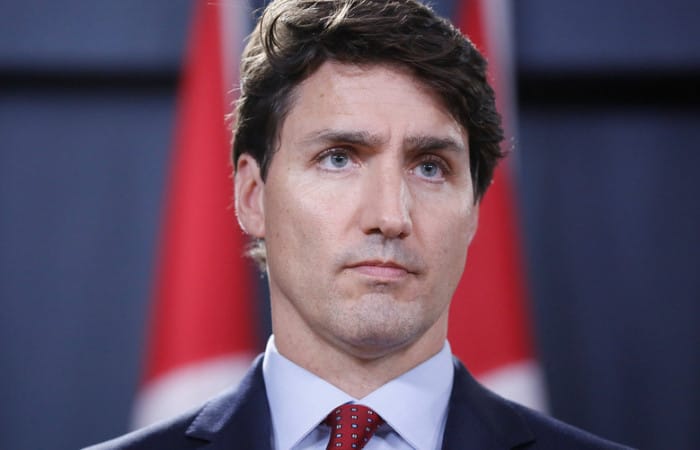 Justin Trudeau’s crisis of power is deepening with quitting of one top minister, BBC reported. Prime minister Trudeau was disappointed by Jane Philpott’s resignation but understood it, however, it is really hard to believe: Treasury Board President said she has ‘lost confidence’ in the Canadian Cabinet’s handling of a corruption inquiry.

Jane Philpott’s resignation signalled the deep crisis in Justin Trudeau’s government. She said she must abide by her core values, ethical responsibilities, and constitutional obligations to work further in PM’s team. While Mr Trudeau denies political meddling to shield engineering firm SNC-Lavalin from a bribery trial, it is obvious.

Last week, the opposition Conservatives called on the Liberal PM to resign. The recent polls indicate Canadian PM’s popularity is falling down in the run-up to a general election scheduled for October.

According to Jane Philpott who decided to step down on Monday because of low working ethics of Mr Trudeau’s government, she has “serious concerns” with “evidence of efforts by politicians and/or officials to pressure the former Attorney General to intervene in the criminal case involving SNC-Lavalin”. That minister’s resignation letter reads the Philpott has lost of confidence, and that fact had become “untenable” for her to continue to serve in the Cabinet.

“It is a fundamental doctrine of the rule of law that our Attorney General should not be subjected to political pressure or interference regarding the exercise of her prosecutorial discretion in criminal cases,” she wrote.