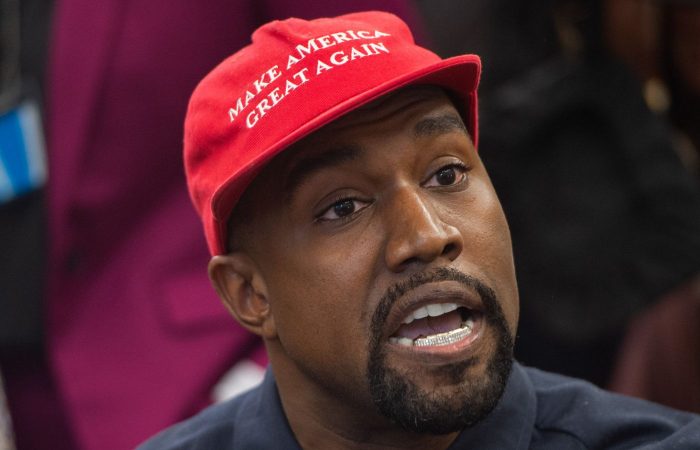 Kanye West confirmed he is going to run for the United States president this year. Commenting on such unexpected singer’s news, Elon Musk voiced his full support, Sky News reports on Sunday.

Kim Kardashian’s husband wants to become the US President, according to his own tweet. The American rap star posted a clear message to his 29.4 million Twitter followers in which he says unequivocally he was entering the 2020 presidential race.

Earlier, Kanye West has been a vocal supporter of Donald Trump but time is flying. Now, Mr West is ready to announce he’s running for the country’s head. Commenting on that decision, the rapper said people must now realize (sic) the promise of America by trusting God. «I am running for president of the United States! #2020VISION.»

Time to time, Mr West promises to run for the presidency, indeed. It is not his first such announcement.

Tesla founder, a billionaire and engineer Elon Musk responded to West’s tweet, saying laconically: «You have my full support!»

Additional support Kanye got form his wife, Kim Kardashian West who retweeted a post with an emoji depicting the US flag. In fact, the deadline to add independent candidates to the ballot has not yet passed in many states.

US President Donald Trump — who West has been a vocal supporter of in the past — is set to go head-to-head with Democratic candidate Joe Biden in November’s election.