Kanye West is ‘released from hospital’ after being admitted for exhaustion

Kanye West is at home now, the rapper has been released from the hospital in LA where he spent a week. Last Monday he was admitted to hospital with exhaustion.

Kanye West became a scoop last week after his temporary psychosis due to sleep deprivation and dehydration. The rapper’s health status concerned a lot his environment, especially after West’s rant during the show and after, in Gym. The Los Angeles Police Department responded to a report of a disturbance last week but later said it was a ‘medical emergency’.

According to the People magazine, Kim’s husband is at ‘home, getting some rest.’ 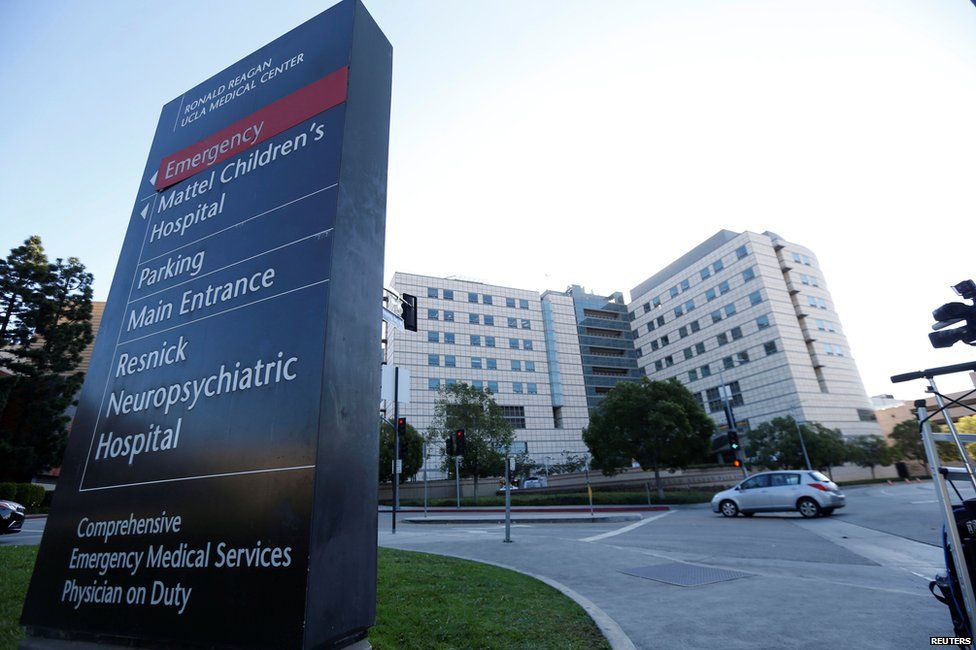 The fans were very surprised with the series of rants on-stage and cancelling Kanye’s concerts. Just in one moment, the Saint Pablo tour was void, and the rapper has ended a concert after four songs in Sacramento, California. Mr West spent 10 minutes talking to the crowd weird and irrational things about Beyonce, Jay Z, Hillary Clinton and Mark Zuckerberg during another show.

While his staying at the UCLA Medical Center, all the Kardashian family was praying for Kanye’s getting-weel-soon. About this told model Kendall Jenner, Kim Kardashian’s half-sister.

Despite all the Kanye’s misunderstandings, the reality TV show ‘Keeping Up with the Kardashians’ is still in production and has not been halted.