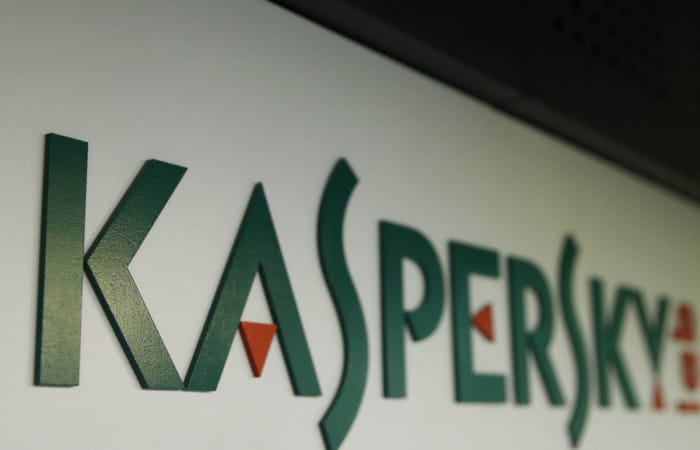 Kaspersky Lab’s founder was disappointed by the ban his products, now,  he said the company is disconcerting that a private company can be considered guilty until proven innocent due to geopolitical issues. On Tuesday, Yevgeny Kaspersky informed that his Russian-based company Kaspersky Lab sues White House over the federal ban.

In September, the use of the company’s software has been prohibited for government bodies through a binding operational directive issued following allegations that Kaspersky Lab helped the Kremlin steal NSA tools.

Kaspersky Lab argued that Homeland Security had “failed to provide the company adequate due process to rebut the unsubstantiated allegations underlying the directive and has not provided any evidence of wrongdoing by the company”.

Kaspersky Lab about the federal ban

Announcing a global transparency initiative to attempt to repair the hit to its reputation, Kaspersky Lab subsequently released information suggesting an NSA hacker had lost agency malware after stashing it on his home computer.

It said the NSA worker had also installed pirate software which allowed other hackers access, rather than their computer being compromised via Kremlin-based hackers using Kaspersky Lab’s anti-virus software.

The lawsuit was filed in the U.S. District Court for the District of Columbia. Until recently, Kaspersky Lab was among NPR’s underwriters.