Kate Middleton and Prince William anticipate the main event of May, a birthday of Princess Charlotte. The youngest royal turns two on May 2, the caring brother George has already prepared a small gift to his adorable sister.

The Duke and Duchess of Cambridge are ready to celebrate another important day – Charlotte’s birthday. The little princess will turn two on Tuesday, so her parents are likely to stage a birthday party at their Norfolk home Anmer Hall.

Kate and William sure that their daughter’s privacy will be carefully guarded on this day, there is a strict rule – the Cambridges kids can be seen in public very rare. Charlotte is too small to be seen in public often, last year we could see the adorable princess on a handful of occasions like Christmas Day and in Canada while the Cambridges’ official tour. 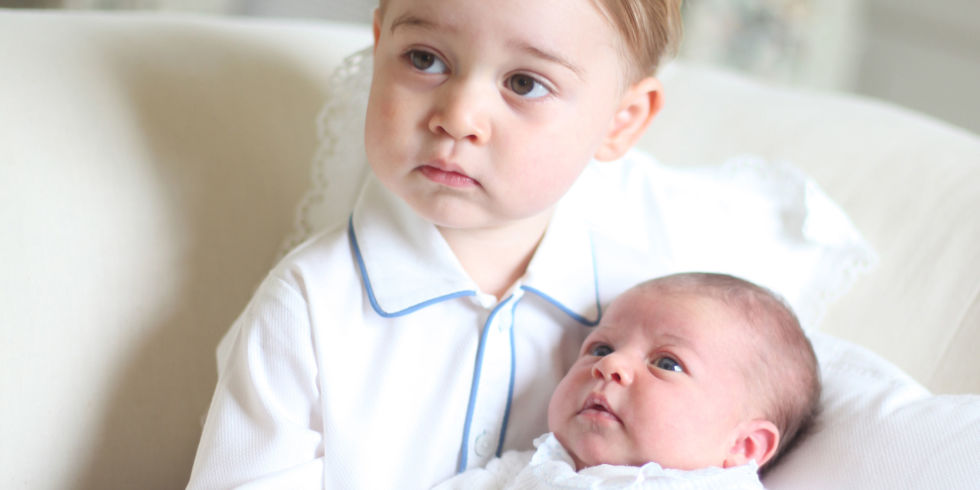 Kate Middleton and family soon will live at Kensington Palace

Charlotte’s first birthday was marked with the release of four official photographs by her parents, and royal fans will be hoping more will be issued for the second birthday.

Kate Middleton and William will be spending more time at Kensington Palace in London when prince leaves his air ambulance helicopter pilot job in the summer and devotes more time to royal duties. After moving to London, Prince George will be schooled at the private Thomas’s Battersea school, his sister, probably, will be sent to a nursery later this year.