Kate Middleton to return to royal duties after maternity leave 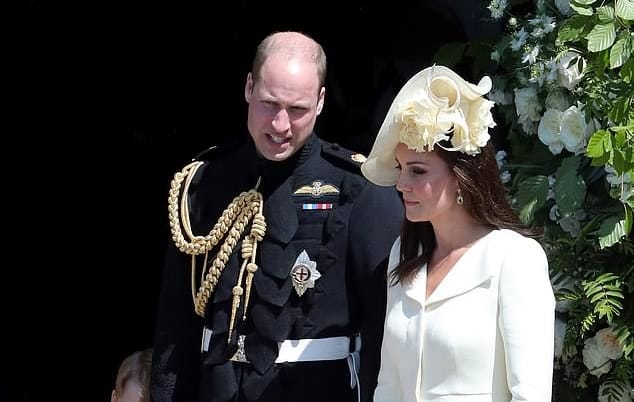 Kate Middleton returns to her royal duties after months of maternity leave, this time it was longer than two previous, Evening Standard reported. Since next week, Duchess Kate’s schedule will be as tight as usual.

The Duchess of Cambridge is ready to go back on duty next week following her maternity leave, Kensington Palace said. Kate Middleton will be visiting the Sayers Croft Trust’s forest school and wildlife garden at Paddington Recreation Ground. The Sayers Croft Trust, founded in 1996, aims to involve young people in the enjoyment and care of the environment. That will be her first official public engagement since giving birth to Prince Louis in April.

Despite maternity leave, Duchess Kate was a really busy person in recent months, she has made a number of family appearances in the months since, including the wedding of Harry and Meghan in May, but none have been classed as official engagements.

Kate Middleton is also expected to make an appearance the following week to mark World Mental Health Day, a cause close to both her and her husband. Days later the royal mother-of-three will be among the guests at the wedding of Princess Eugenie and Jack Brooksbank at Windsor Castle on 12 October.

Announcing the maternity leave earlier this year Kensington Palace said that the royal would concentrate her kids, that will be her ‘primary focus’. It could mean that Prince William, 36, who has been attending events solo over the summer, could continue to be seen in public without his wife.