Kate Middleton’s topless photos, the trial to be continued

Kate Middleton’s topless photos of 2012 are still the subject of the French court trial. The Duke of Cambridge has said the publication of these snaps in a French magazine Closer was illegal.

Kate Middleton and Prince William had a short vacation in France in 2012, that summer the young royals were guests of another grandson of Queen Elizabeth II, at his castle in Provence. Paparazzi used the special long-lens shots to get the snaps of the Duke and Duchess of Cambridge while they had no idea that there were photographed.

The topless Kate’s photo was published in Closer magazine and La Provence, Prince William’s advocate Jean Veil has immediately initiated the court case, and the statement from duke was read at the French trial of six people accused of invasion of privacy.

According to Closer journalist Paul-Albert Iweins, the Cambridges hope to claim £1.3m in compensation. 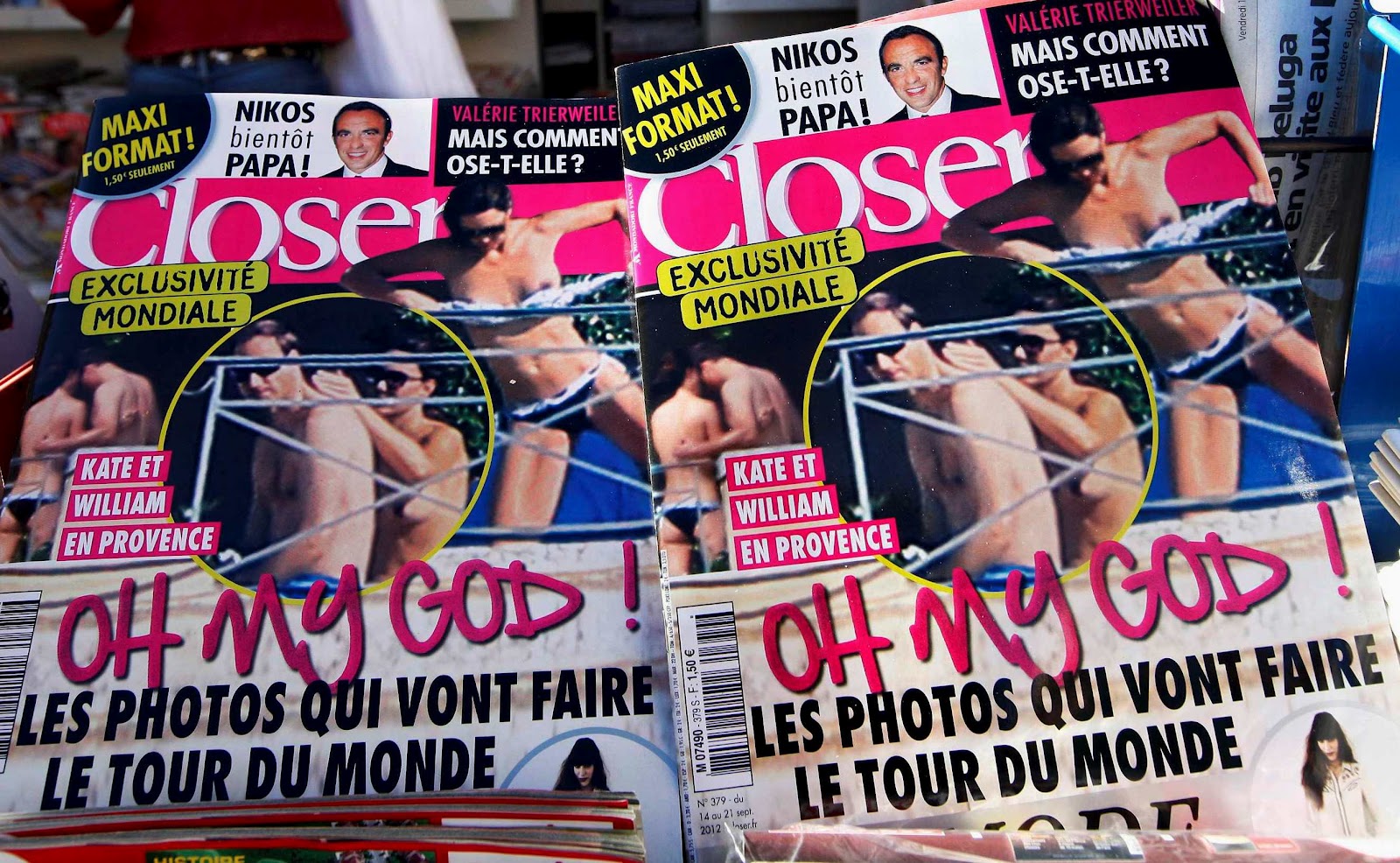 Kate and William are very angry over the paparazzi’s rudeness and greed, the young royals didn’t expect such a ‘warm welcome’ from French press in 2012. The photographers Cyril Moreau and Dominique Jacovides are accused of taking the scandal snaps, while the others accused as the associates.

The trial being heard at Nanterre, near Paris, judges were heard of six persons who have been involved in this photo scandal five years ago.

Maitre Jean Veil, the advocate of duke and duchess, insisted on ‘very large damages’ from those scandalous photos of 2012. The court trial’s verdict will be announced on 4 July, Kate and William are not due to attend it.