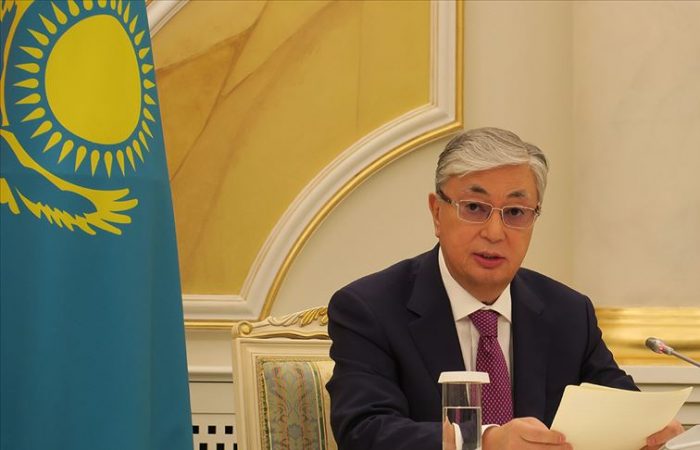 Kazakhstan’s constitutional order is “mainly restored”, announced President Kassym-Jomart Tokayev  on Friday morning. An anti-terror operation has commenced, he added, according to the ABC News.

The Central Asian country was engulfed in unprecedented unrest in recent days, but Friday brought calmness to Kazakhstan, said its leader. Tokayev has declared that constitutional order was “mainly restored”.

“ Law enforcement agencies are working hard. Constitutional order has been mainly restored in all regions of the country. Local authorities are in control of the situation,” President announced.

The head of the state added, however, that “terrorists are still using weapons and are damaging people’s property” and that “counterterrorist actions” should be continued.

This week, the former Soviet Republic, Kazakhstan, faced the worst street protests since the country gained independence three decades ago.

The protest actions began over a near-doubling of prices for a type of vehicle fuel and quickly spread across the country, reflecting wider discontent over the rule of the same party since independence.