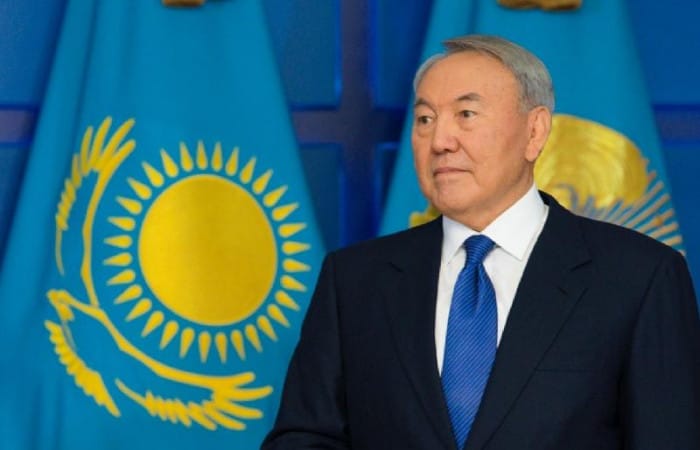 President of Kazakhstan, one of the ex-Soviet republics, announced his resignation on Tuesday, Russian news agency Sputnik reported. For the international community, it is the unexpected move, say the experts.

Nursultan Nazarbayev who has been serving as President of Kazakhstan for 28 years, decided to step down. His official announcement exploded the local mass media and caused a stir ion social media. In fact, Mr Nazarbayev was the only national leader since gaining independence in 1991. It is the record for the post-Soviet history.

Kazakhstan’s presidential office was created on 24 April 1990, since then, Nursultan Nazarbayev has been serving as president. On Tuesday, Kazakh leader announced his resignation while the speaker of the country’s senate Kassym-Jomart Tokayev will execute the office of the president until a new president is elected.

According to President Nazarbayev, he will retain the office of the head of the country’s security council and the biggest political party “Nur Otan” Democratic People’s Party.

Nursultan Nazarbayev did a lot for his country, which gained independence in 1990. The national leader ruled Kazakhstan, one of the biggest post-Soviet state, for 28 years. Presidential radical reforms in all spheres contributed to the development of market relations and Kazakhstan’s integration into the global economic system.

Reforms and the establishment of a new tax system and modern banking infrastructure, the formation of a domestic business, and new economic possibilities in the countryside. He also talked about the formation of the country’s legal system and the measures that helped Kazakhstan become one of the most dynamically developing countries of the region.

After resignation as president, Mr Nazarbayev will stay on as head of the ruling party Nur Otan, chairman of the country’s national welfare fund and of the security council, a body whose authority was recently strengthened. That leaves Nazarbayev in control of much of Kazakhstan’s levers of power.