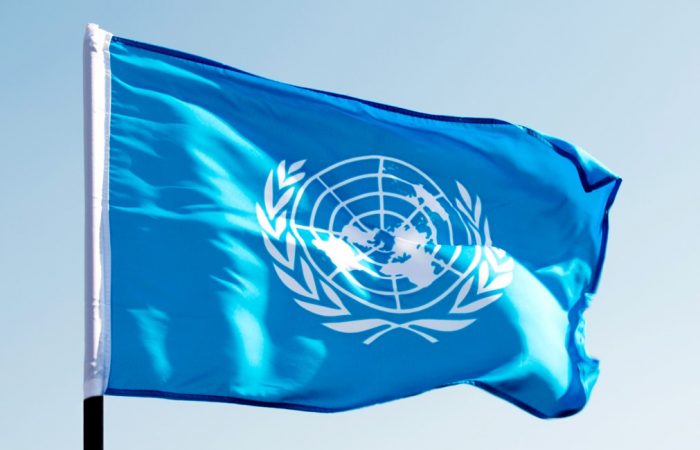 Kenya got Africa seat in the United Nations Security Council, The East African reported. After garnering 129 votes against Djibouti’s 62 votes in the second round of voting. A day earlier, India, Mexico, Ireland and Norway were elected.

Kenya has successfully finished the race for the Africa seat at the UN Security Council. In the first round of voting on Wednesday, Kenya had 113 votes against Djibouti’s 78, with 192 out of 193 member states voting. In fact, Venezuela was barred from casting its ballot as it is still in arrears for its membership in the UN.

Despite this, according to the Rules of Procedure of the UN General Assembly, nations seeking a non-permanent seat on the UNSC must garner at least two-thirds of the votes to win. Thus, Kenya needed at least 128 votes.

The victory, after months of lobbying, means Nairobi can, from January 2021, return to the UN’s most powerful organ after 23 years. Now, Kenya will be part of key decision making on global peace and security.

Under rules of the Security Council, some of the decisions may include sanctions, authorising the use of force to preserve peace as well as electing judges of the International Court of Justice.