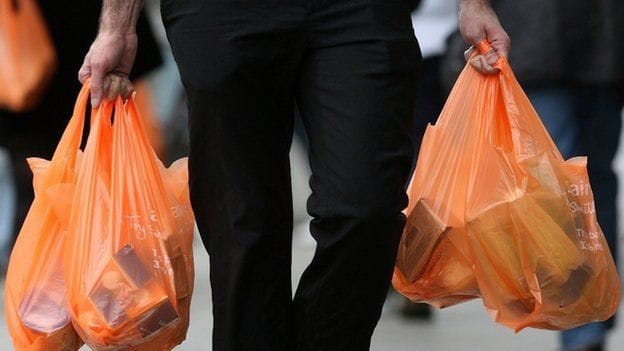 Kenya has finally passed the ban, and not everyone is a fan – so-called Plastic Bag Ban could cost you four years jail or $40,000 fine. The African country joined China, France, Rwanda, and Italy where the plastic bags aren’t allowed.

Kenya’s government now allows police to go after anyone even carrying a plastic bag. But Judy Wakhungu, Kenya’s environment minister, said enforcement would initially be directed at manufacturers and suppliers. Nevertheless, the National Environment Management Authority (NEMA) today flagged off its inspectors and environment police to inspect whether manufacturers have complied with the plastic bag ban.

On Monday, the ban took effect, so and consumers will be forced to embrace eco-friendly paper substitutes to avoid attracting fines. To demonstrate its serious intentions, the Kenyan government is able to jail for a term of between one and two years, or to fine on the amount between Sh2 million and Sh4 million. Or both.

“Today we are all over the country with much focus on awareness creation. The full implementation begins tomorrow,”

Kenya cares about the environment: no plastic bags at all

Since 2007, Kenya tried to protect its environment from the plastic bag mass, it took three attempts over a decade to make the ban into force.

Since August, 28 all Kenyan manufacturers as well the importers had until today to declare all their remaining stocks to NEMA for necessary action. The police officers will also be making sure the plastic bags are not on sale at the counter or given freely outside the industrial setting.

“If we continue like this, by 2050, we will have more plastic in the ocean than fish.”