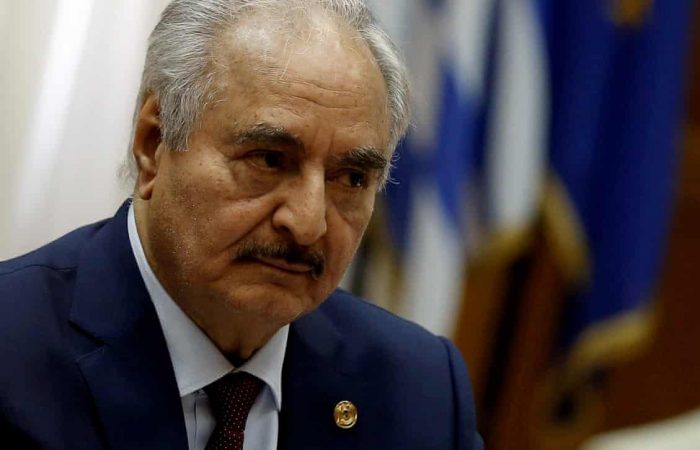 The attack did not cause casualties nor inflict damage on military hardware, said the military sources. The governmental forces have announced Aug. 27 the first breach of the cease-fire by Haftar’s rebels, which fired more than one dozen Grad rockets at army positions west of Sirte.

Since 2011, Libya has been torn by internal armed conflict but last year, the situation deteriorated much when Army General Khalifa Haftar has started his own war inside the country.

The Government of National Accord (GNA) was founded in 2015 under a UN-led agreement, but efforts for a long-term political settlement failed due to a military offensive by forces loyal to Haftar.

The UN recognizes Fayez al-Sarraj’s government as the country’s legitimate authority as Tripoli has battled Haftar’s militias since April 2019 in a conflict that has claimed thousands of lives.

This week, GNA has restored the interior minister to his post, after announcing his suspension last week following protests against corruption and poor living conditions. As prime minister wrote on Facebook, he had «lifted the temporary suspension» of Fathi Bashagha, who would return to his role the same day.

Bashagha stressed that he had been reinstated after a five-hour hearing about the demonstrations and the role of the security forces. The official had demanded a public hearing «to expose the facts».

Bashagha’s return to the administration comes after hundreds of Libyans late last month staged several days of demonstrations in the capital and elsewhere in western Libya.