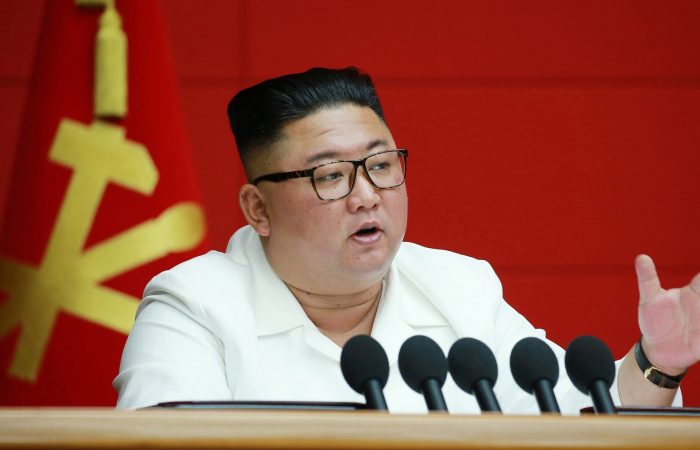 Kim Jong-un said on Tuesday that a serious incident related to containing the novel coronavirus infection has taken place in the country. The situation requires attention because the case may trigger a great security crisis for the republic, the North Korean informed the extended politburo meeting of the Workers’ Party.

While the North Korean government claims the country has remained corona-free since the start of the pandemic last year, the situation is not so good. Despite the timely closure of borders and tough sanitary measures, the country faced the COVID-related cases, said Kim Jong-un.

The NK leader has also said that the senior officials in charge of important state affairs neglected the implementation of the important decisions of the party on taking organizational, institutional, material, scientific and technological measures … associated with the worldwide health crisis.

Thus, ignoring the global epidemic signals caused a crucial case of creating a great crisis in ensuring the security of North Korea and the safety of the people and entailed grave consequences.

Kim urged for to step up the campaign against ‘ideological faults’ 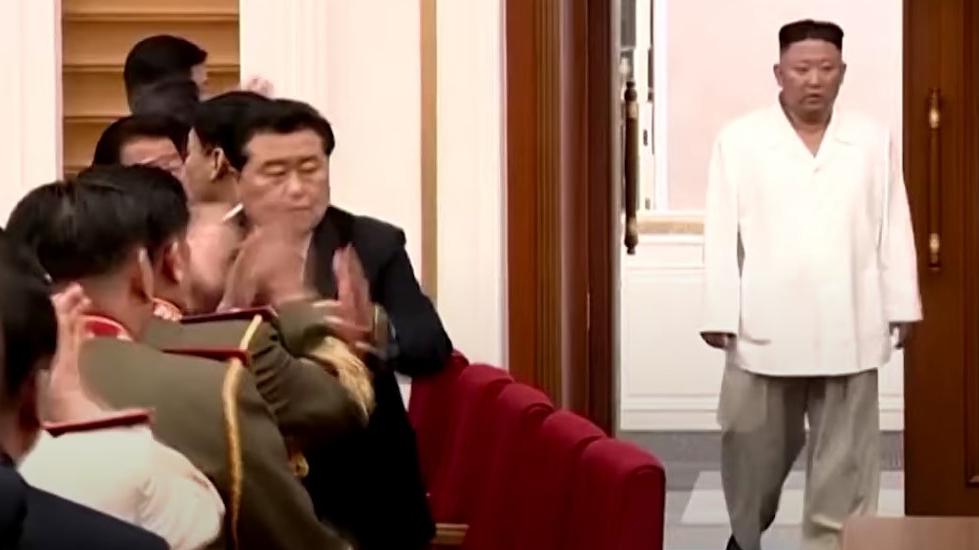 In his address to the politburo, Kim stressed that the lack of ability and irresponsibility of cadres is unacceptable under the current situation. In this regard, he urged to step up the campaign against “ideological faults and all sorts of negative elements.”

No details about the incident are known at the moment, TASS reports.

The North Korean government claims the country has remained COVID-free since the start of the pandemic, thanks to the timely closure of borders and tough sanitary measures.