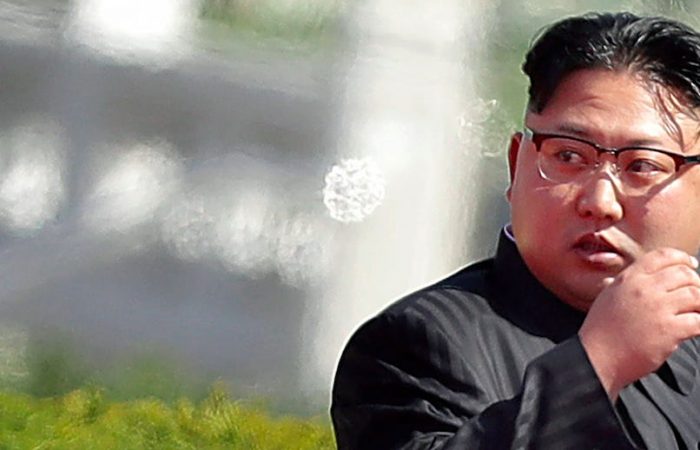 Kim Jong Un’s speech was rather long, but the key points were simple and understandable: the North Koreans and their ruling Party are able to build as many hospitals as the country needs. “The task is building a modern general hospital, which our Party has long planned and aspired after, and we have gathered here today to announce the start of this important and worthwhile project,” the supreme leader said on March 17.

Following analysis and assessment the present state of public health service, medical service, the authorities realized that there is no perfect and modern medical service establishment even in the capital city. The new general hospital will be absolutely new and innovative medical center for modern Korea.

As Kim said, the decision to build Pyongyang hospital was made in this year of the 75th anniversary of the ruling Party. A modern general hospital first in Pyongyang will promote people’s health.

The construction of the Pyongyang General Hospital became a major project to be finished by the 75th anniversary of Party founding, a project where primary efforts should be directed among the construction projects to be conducted this year.

In his speech, Mr Kim reiterated that the project target is quite huge but its period is short.

‘That is why I decided to entrust the project of the Party’s first priority and utmost concern to my most reliable construction units, Guards Hero Brigade and the Eighth Construction Bureau, and, though it was unplanned, I have come here to extend militant encouragement to you on ground-breaking,’ Kim said.

In fact, Pyongyang got modern ophthalmic, dental and other specialized hospitals and children’s hospital in recent years, but the capital city also needs the general hospital. According to Kim, the Party should now take the first step to make the public health service to be people-oriented.

“Whatever happens, we must complete the construction of this hospital in an excellent way at the earliest possible date and make the hospital wait for the people,” Kim added.