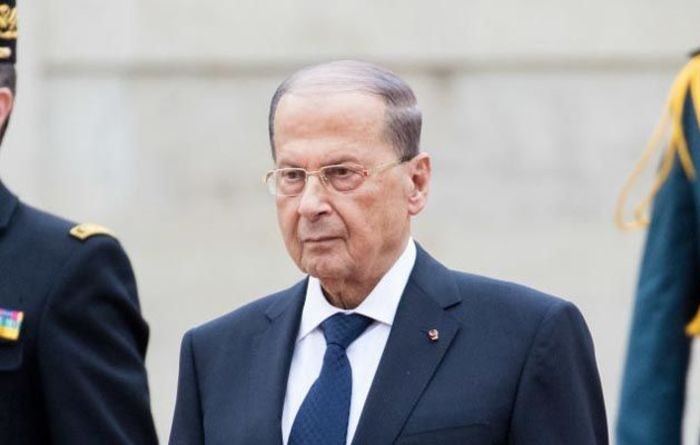 In his message, Lebanon’s President expressed his deep gratitude for the congratulations sent by Kim on the occasion of the 77th anniversary of the independence of Lebanon.

President Aoun said he highly appreciates those sincere feelings and heartfelt wishes conveyed to the Lebanese people. Over the decades, the two peoples of Lebanon and North Korea reflect the excellent relations, which should be strengthening further.

In his letter, President of Lebanon wished Kim good health as ever and expressed hope he will lead North Korea into further progress and prosperity.

Since 1981 when Lebanon and North Korea have established diplomatic ties, both countries remain the trade and geopolitical partners.