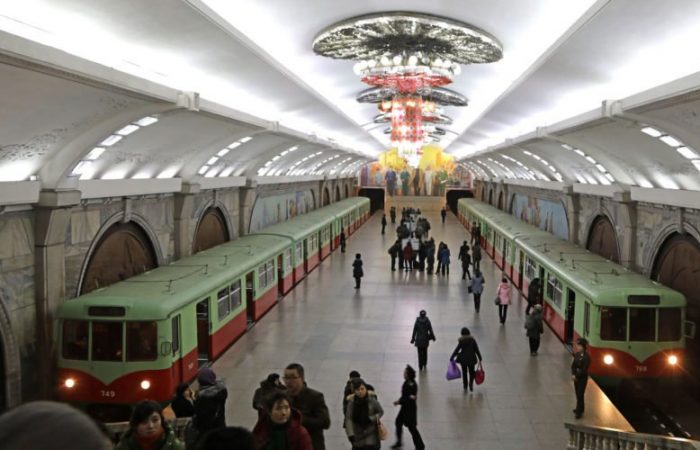 This week, unbelievable changes have taken place. The symbol has been taken down from its decades-old spot near Pyongyang Station, along with a slogan calling on everyone to “follow the marshal,” meaning the North Korean leader.

In recent weeks, a symbol and slogan representing the ruling Workers’ Party of Korea (WPK) has been put up instead, NK News reports. The changes linked to the “party center” generally refers to the central leadership group. However, the term was also used specifically to refer to Kim Jong Il in the 1970s before he was officially deemed a successor to Kim Il Sung.

According to the experts, the changes could mean that the propaganda tries to rely less on the military or Kim Jong Un’s position as supreme commander. Thus, the focus on the real institutions like the party Central Committee and State Affairs Commission has shifted a bit.