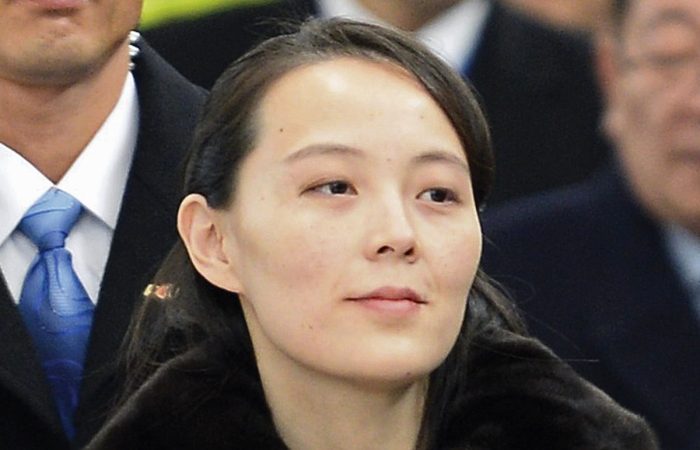 North Korean preschools got an updated version of the «Greatness education» thanks to Kim Jong Un’s sister. Kim Yo Jong’s new curriculum was handed down to preschools nationwide last month, Daily NK has learned.

“Greatness Education” (GE) is a part of the educational process for the youngest citizens, from five to six. The book is cultivating loyalty and trust toward North Korea’s leadership among the country’s children. All preschoolers used to spend only 30 minutes a day learning from GE about the childhoods of Kim Il Sung and Kim Jong Il.

The curriculum updated by Kim Yo Jong, however, now has them spend a total of one and a half hours on GE: one hour is spent learning about the childhoods of Kim Il Sung and Kim Jong Il, while another 30 minutes is devoted to learning “revolutionary” music from the leaders’ childhoods.

According to an updated curriculum, the leader Kim Jong Un was just five years old, he was a bright child who “rode a yacht, did target practice, and liked to read.”

In North Korea, most poor people try not to send their kids to preschools because sending kids there is “too much of a burden”. Preschool principals, for their part, are concerned they will have to ask the parents of preschoolers to pitch in financially to help conduct maintenance on preschool buildings and fix classrooms devoted to learning about “revolutionary activities.”

As the new curriculum demands, brochures about the Supreme Leader required for the GE classes were sent from the central government to the preschools, but there are also new costs for “sprucing up” classrooms for Greatness Education, the source said.

Many parents are consequently wondering to themselves whether it might be better just to teach their kids at home, in fact.